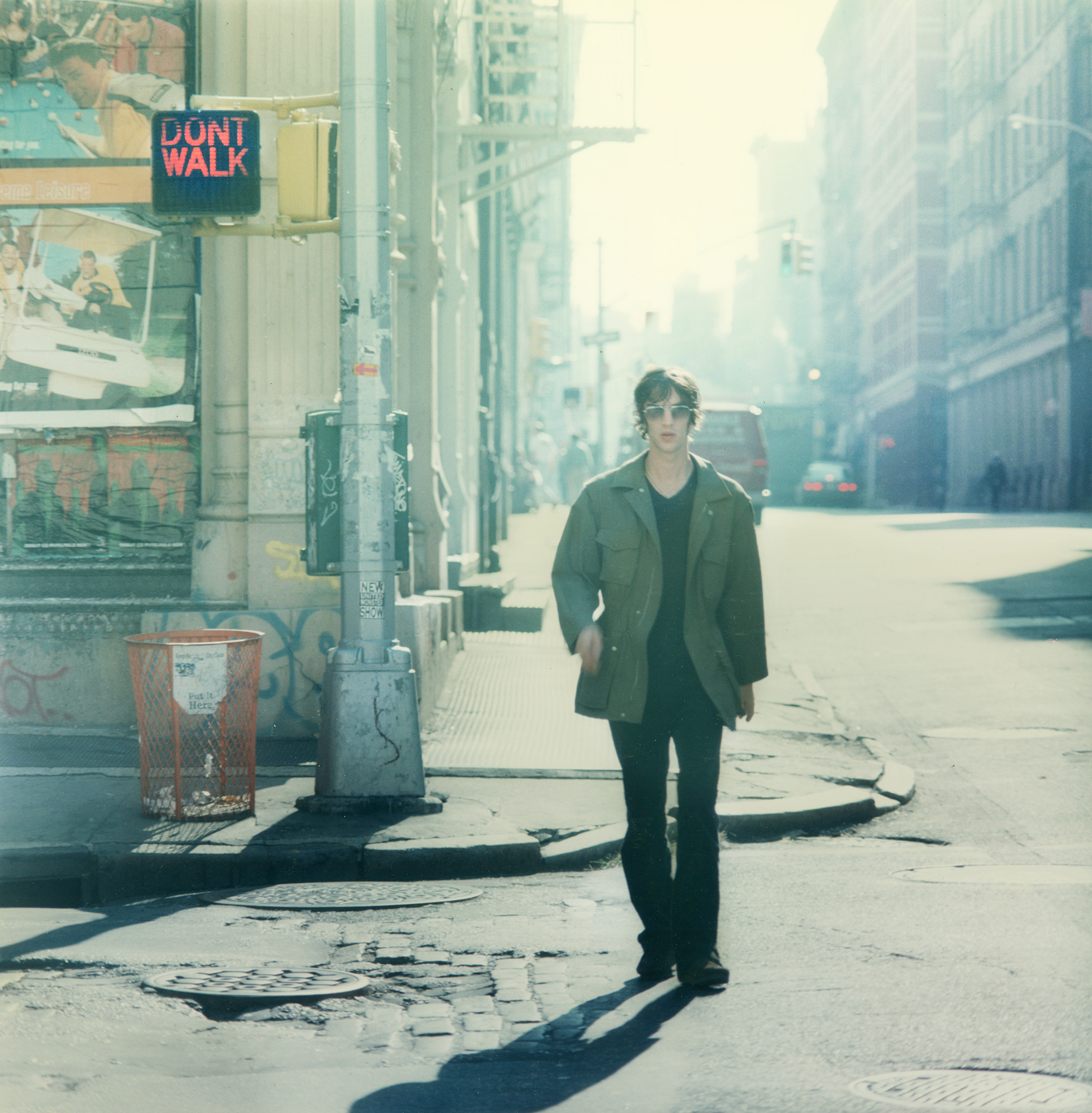 “Honestly, I can’t remember the tune to ‘Bittersweet Symphony’. It never clicked with me at the time. It still hasn’t. But the walk…… I can remember every part of that swagger. As a teenager I taught myself that walk. Back straight, head up, arms pinned to my sides swinging with each step. I probably looked like a proper tit, a chubby 15 year old flouncing down the road. But it has stayed with me as I’ve grown older. It has changed and matured with me, and it meant that I learnt young that you can get away with so much more in this life if you walk with your head up and confidence in your step.”

From late 1996 to late 1997 I spent a year photographing The Verve as they recorded ‘Urban Hymns’ and then took it on an incredible tour, the first night of which, at The Leadmill, Sheffield, in August 1997 was one of the great nights and places to be that decade.  This band who had once promised so much then broken up, had now come together again two years later and revealed a set of songs which would come to help define that period so unambiguously.

“The 1997 Sheffield Leadmill show was probably the best show I’ve ever been to.  They were truly hungry.  Verve shows in the 90s were transcendently beautiful. Full of chaos and channelled energy.”

For a while it felt like being at the centre of the universe. Tony Blair had just become Prime Minister and ‘The Drugs Don’t Work’ became number one on the day Princess Diana died. As the writer Miranda Sawyer said, “For so long, the things we liked, the music we liked, the films we liked…. those things were the underground. Now, finally, it was our turn. It felt like our side had won.” I was 28 years old and it felt like I had been born at exactly the right time. Our kind of people, our kind of world.

“1997 was the first year I could vote. I’d only ever known one party in power. What a positive and hopeful time it was.  Where did the good times go?” 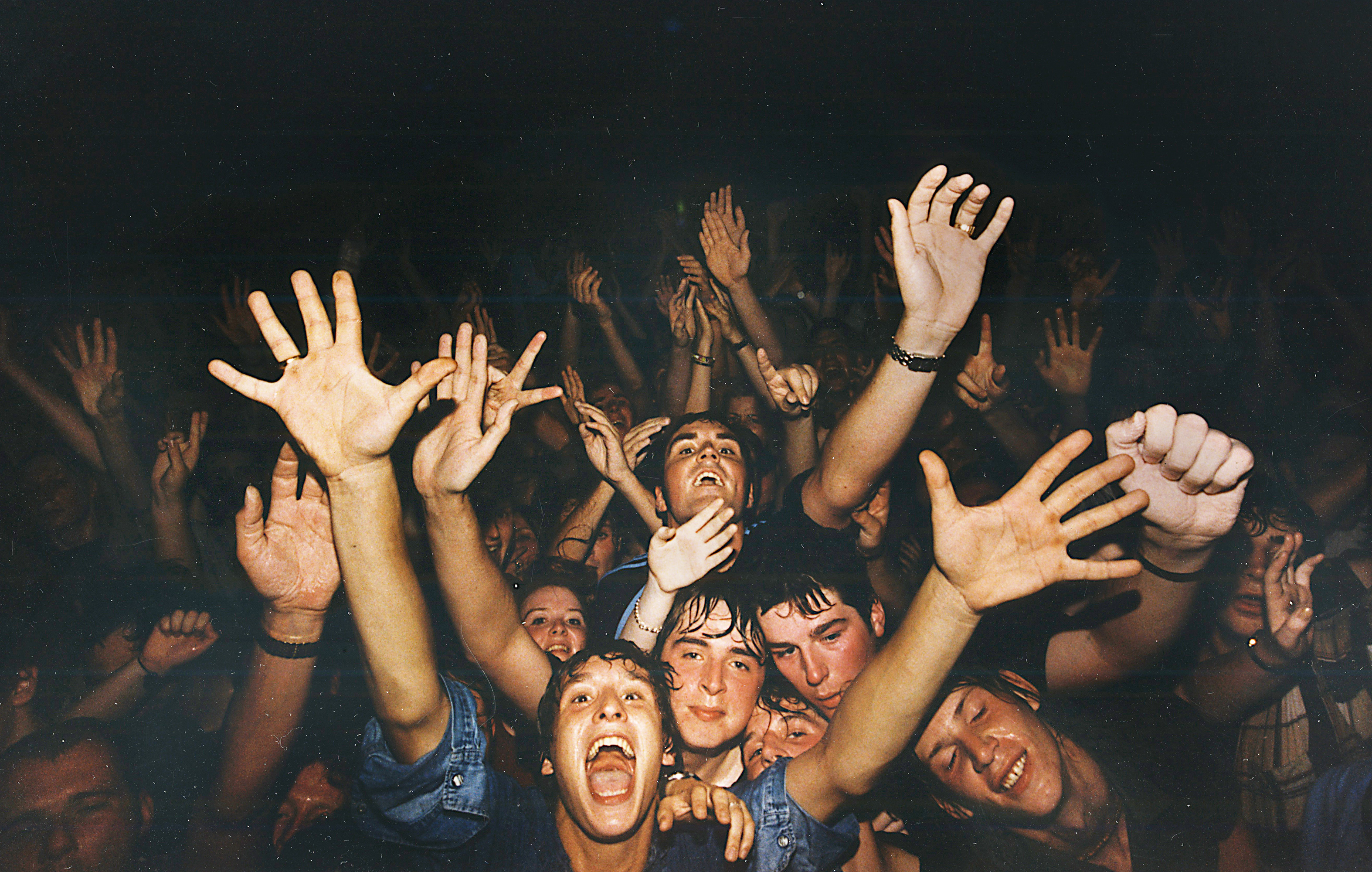 With 20 years of hindsight I’d say the golden period lasted maybe 9 months. The following year I bought my first computer and got myself a virgin.net email address. I’d fire it up and sit there in my cold studio thinking of Matthew Broderick in ‘War Games’, while it went through the dial up login process. After several minutes of raw anticipation I’d discover that absolutely nobody had emailed me. Thus commenced the new era.

My pictures have sat unpublished since then but I’m now collecting people’s memories of that year to go with a book of the project.

If you have any anecdotes, memories or thoughts, small, quiet, big or loud, on what it was like to be alive back in 1997 then I want to read them. Looking at it from the viewpoint of now, what do you notice or remember about it now that you didn’t notice then?  I want to create a picture of what it meant to be young in the last moments of societal unself awareness, when our eyes were looking forwards and up, before the internet and social media arrived to suffocate every move we make.

“I camped with them at Glastonbury before they became huge. I shared a tent with Pete.  They didn’t even have a backstage camping pass. They just pitched up with everybody else.  I remember Pete got mugged on his way back from performing and he was laughing because he didn’t have any money on him, just about a sixteenth of weed.”

My own picture of the period is one of a time suspended in the joy of potential energy.  That moment first thing in the morning when you open the back door for the dog and it rushes out into the garden to take it all on, all of it, momentarily unsure which direction to go in, but certain that whichever direction it does choose to go in it will be the right direction.

Email me your 1997 memories to info@chrisfloyd.com 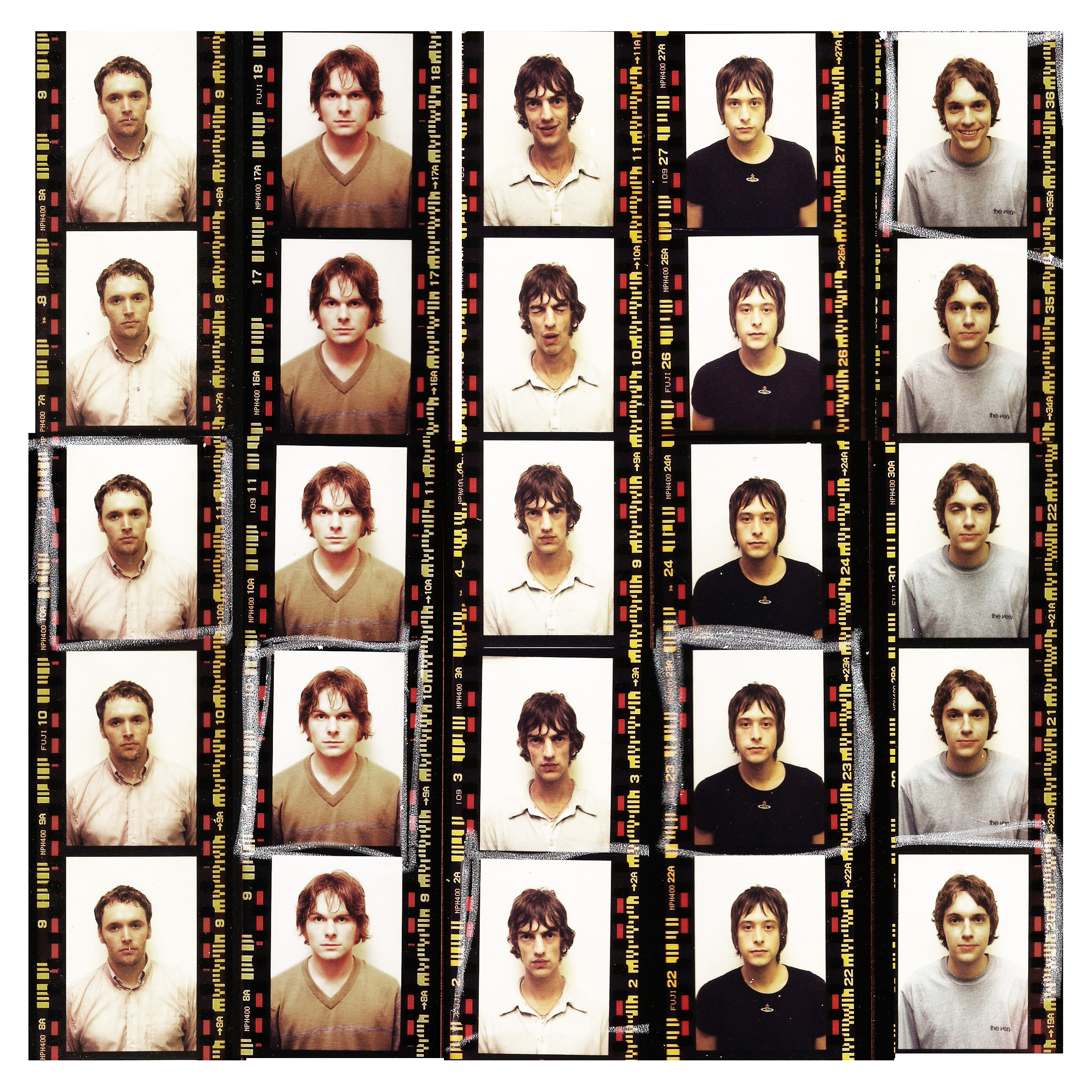