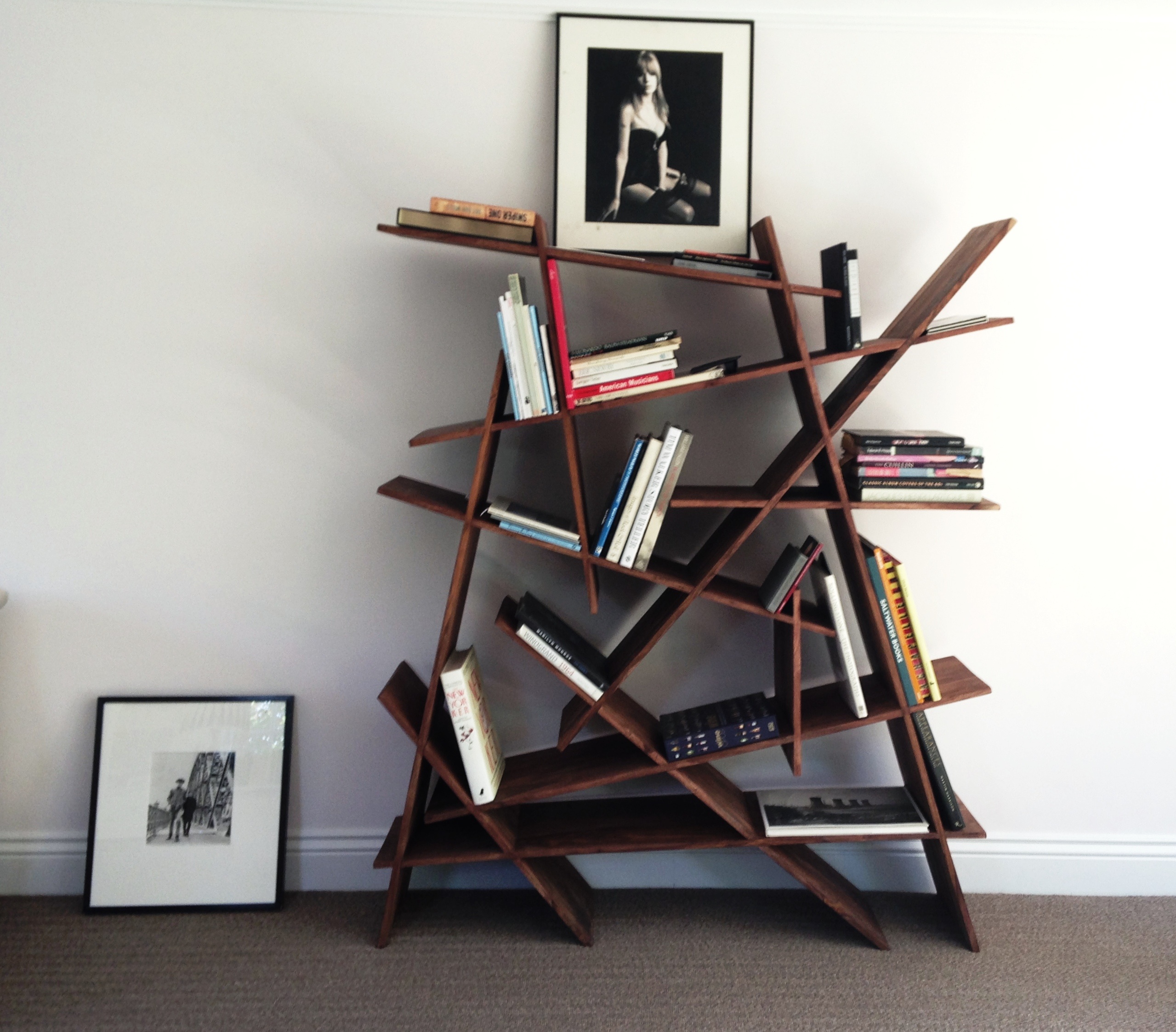 I wrote this last year for the website It’s Nice That and I thought it would also be nice to place it here too. So, these five, among many, many others are some books I love.

My all time number one favourite book. A masterclass spanning 30 years, from the late 1950s to the late 1980s, in how to photograph not only musicians but the greatest musicians of the 20th Century at that. Apart from my children, it’s the first thing I’d save in a fire. Aretha Franklin, Duke Ellington, Count Basie, Mahalia Jackson, John Coltrane, Thelonious Monk, Louis Armstrong, Billie Holiday, in studios, on the road, in their homes, boarding houses, hotels, buses, cars, city streets, country juke joints, gospel, jazz, country, blues, it goes on and on and on.

The intimacy of the work is astounding. It could only have been achieved by someone that was liked and trusted, as well as brilliant. Only Frank is missing. You like soul music? This is soul photography.

The diametric opposite of Friedlander’s work – detached, aloof, deadly. See his portrait of Marilyn Monroe, lost to the world in her solipsism. Avedon is the first place you should go if you want to be a photographer. The restraint, discipline and surgical preciseness of his work still awes me 25 years after discovering it. His technique – stark white backdrop, daylight, black & white – is the photographic equivalent of three chord rock ’n’ roll. Anyone can do it, only a few can do it well and no one can do it like Avedon.

A shocking and riveting compilation by King that reveals, in the pre-digital age, the falsification of photographs and art in Stalin’s Russia, as well as the phenomenal skills of the retouchers that did the work by hand. To remove a man from a photograph, by hand with a scalpel, and replace him with more of the building he was standing in front of really is quite a special gift. The cover is a grid of four images, each a variation on a single original. The master is a photograph of Stalin with three comrades beside him. The other three images are altered versions of the original, where one by one, the other men have been removed by the retoucher’s hand as they fell out of favour with Uncle Joe, until we are left with the final image of Stalin alone.

My favourite is a photograph of a humble working man indicating to Stalin where the microphone is located as he prepares to address a huge crowd. In the published version the man has been removed. The Boss must never be seen to be needing anybody’s guidance when it comes to knowing which way to go.

Stanley Booth: The True Adventures Of The Rolling Stones

Booth accompanied the Stones on their 1969 American tour which culminated in a free gig at the Altamont Speedway in California. The band asked the Hell’s Angels to do the security and this, combined with a batch of terrible acid that did the rounds of the crowd on that cold December day kicked off a chain of events that ended just yards from the front of the stage with the murder, by the Angels, of a man called Meredith Hunter, as the Stones struggled to make it to the end of Under My Thumb.

Booth’s book is a Heart of Darkness for the sixties, as the pampered and childish boys from Dartford begin to realise that the chain of events they have triggered has ended in a place that none of them wish to remain. The prose is elegance incarnate.

There is a companion documentary (Gimme Shelter by The Maysles Brothers) that is as compelling as the book and which also shows Mick Jagger in the editing suite being shown the footage, shot from a camera on the stage, of the victim as the Angels descend on him with pool cues and baseball bats. The last thing we see, as the Stones make their getaway by helicopter from the crime scene, is Stanley Booth’s tan leather jacket clambering aboard, as he becomes the last guy out of town on the chopper with them.

A collection of first person narratives on London from people who, love it, hate it, live in it and left it. This passage from an airline pilot, who describes the approach into Heathrow, perhaps explains it best: “You’ll be flying back in across from France, say,…….past that nubbin sticking out south of Calais…..it’s all nice and relaxed. Then you hit the London frequency on the radio and suddenly everyone’s jabbering away. There’s a million and one voices and the controller’s not got five seconds to take a breath…..they’ll tell you what you need to do, and then you get out of the way. All those planes are heading to London for a reason, and the people on board want to be there for a reason.”

Reading it back now gives me a shiver. It’s my home too. When I walk round Soho I don’t just see a load of old buildings, I see and feel history, everything that came here before me. I hear, smell and taste the ghost of lunches past. Laughs, ideas, boozing, eating, moaning, life being lived. I love this city. I’ve lived in other cities in other countries, this one though, she’s my soul mate and this book reminds me of that.