Six accessories designers photographed  for Stylist Magazine’s spring 2015 fashion issue. We wanted to shoot them in the style of that time honoured photographic staple, the traditional school portrait. They all instinctively understood the idea and embraced the shoot with a particular sort of knowing glee that exists inside the fashion industry for something like this.  When it comes to referencing something from the past that everybody knows will be understood because everybody has been through the torture of the school portrait once in their lives, it becomes a fantastically good natured competition to see who can slip into the role the best. 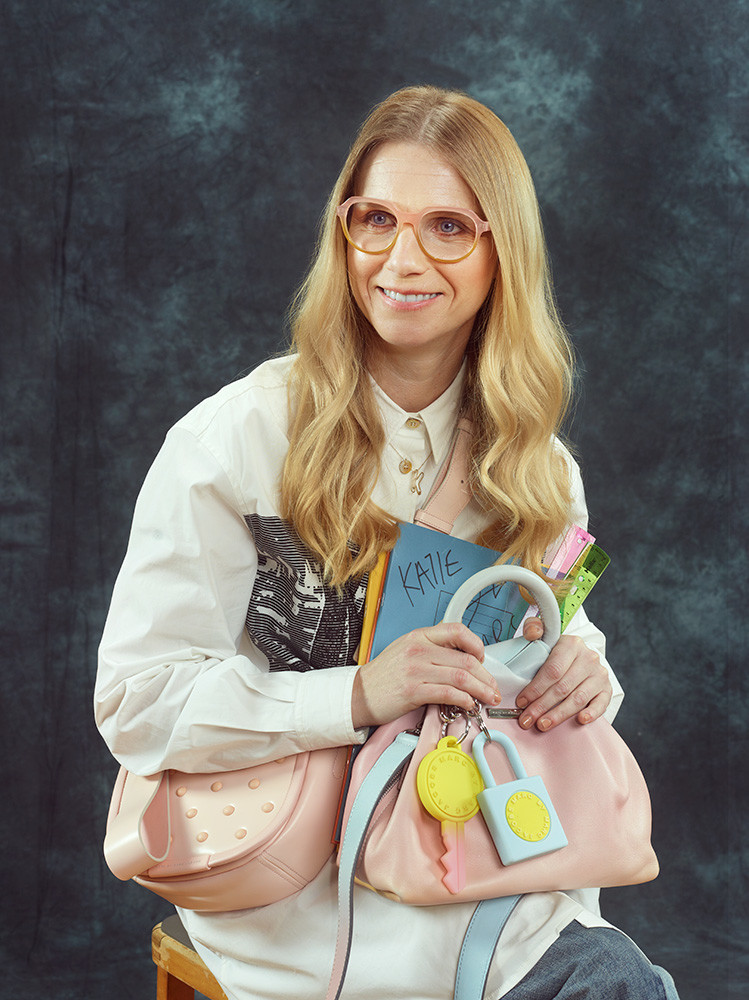 As soon as Stylist pitched the idea to me I also instinctively knew what to do and how to do it. This style of photography is so resolutely set in stone that following its path is like riding an old bike down a familiar trail through the woods, along a railway line that comes out next to a railwayman’s hut, where we could all stop for a quick smoke and an afternoon lazing under the trees of summer.

I wish them every success in their lives after graduation. 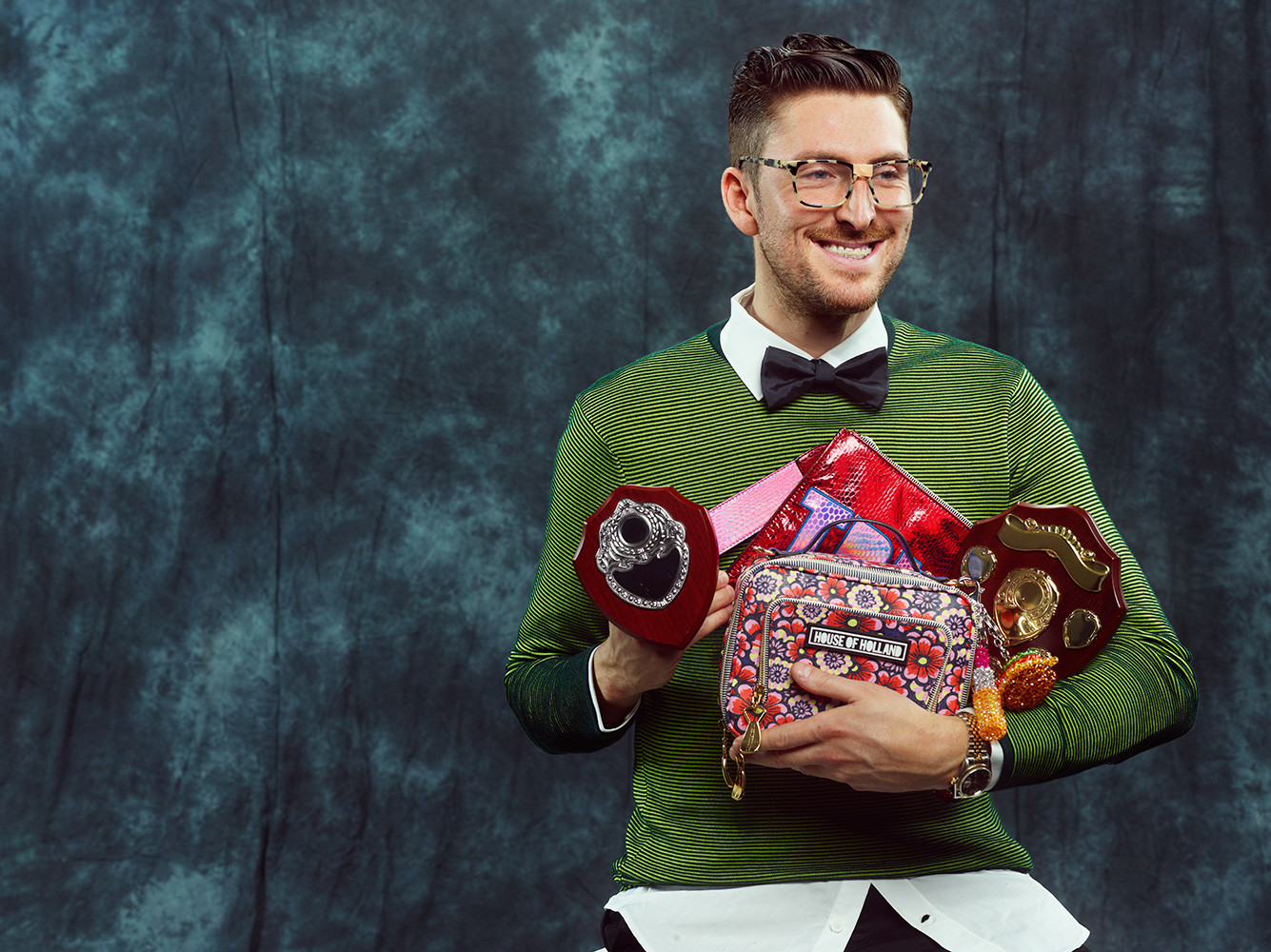 Most Likely To Succeed, Henry Holland 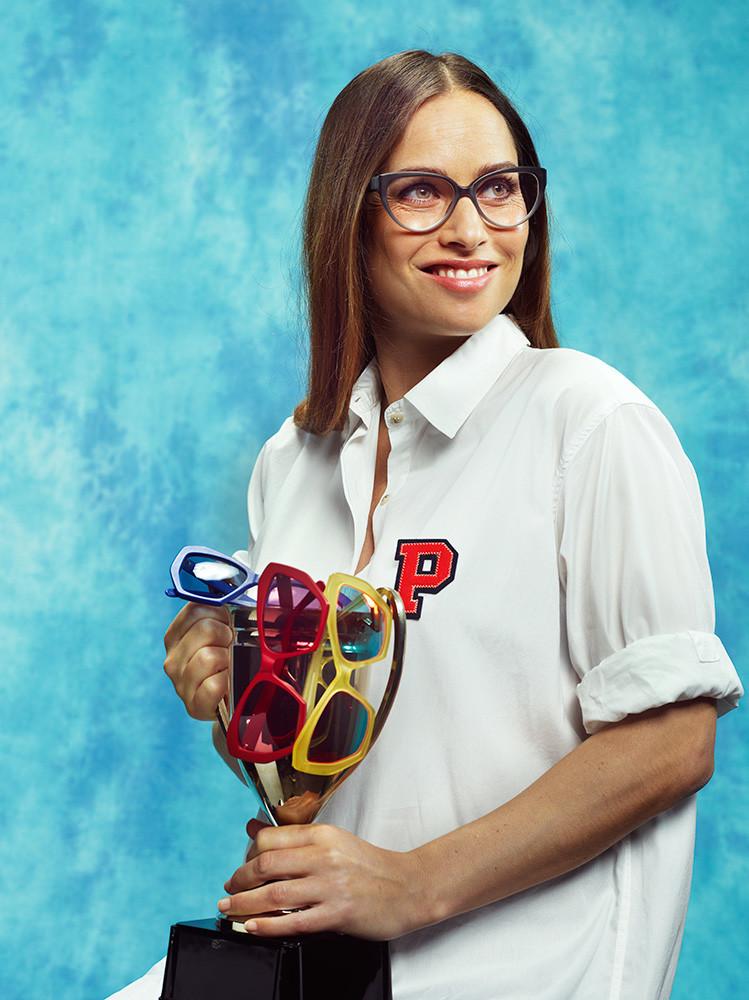 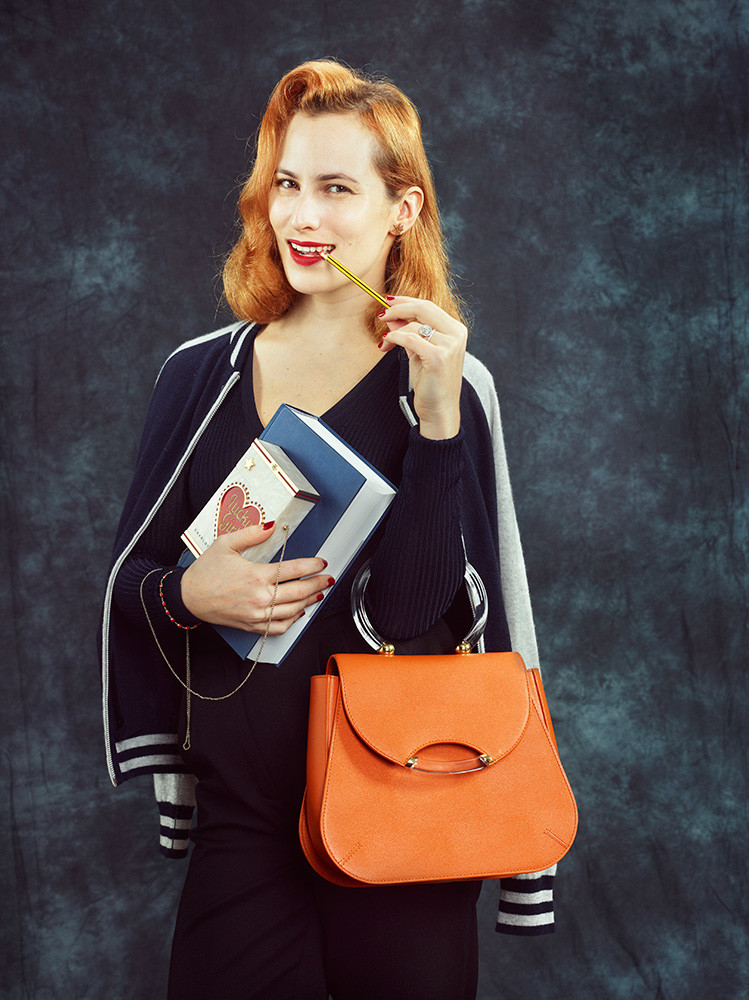 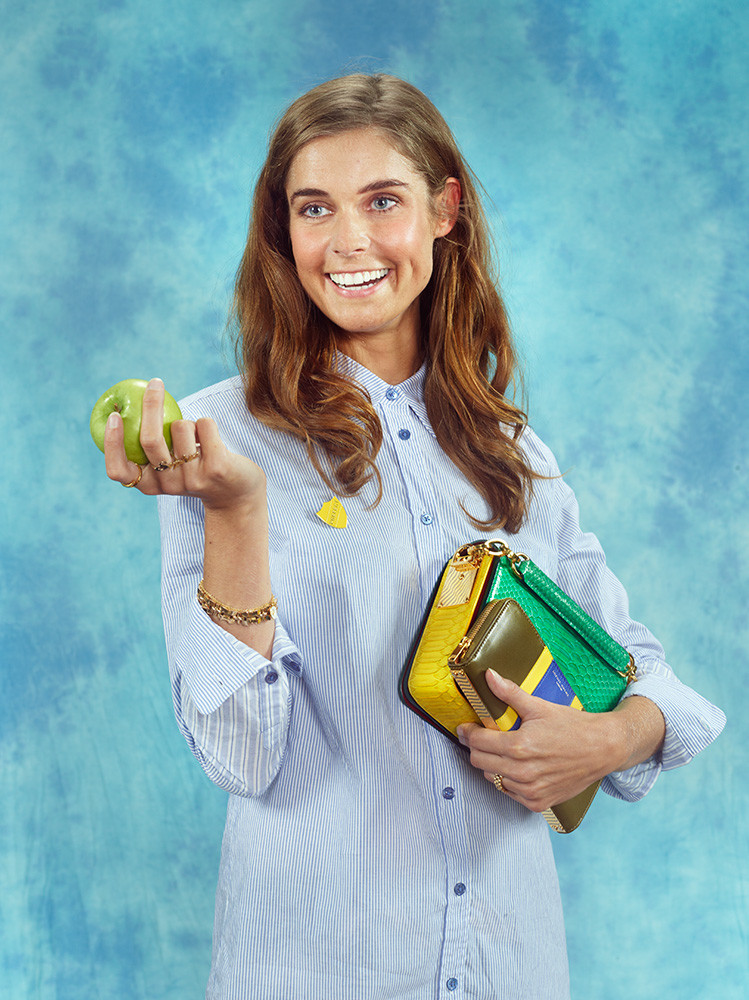 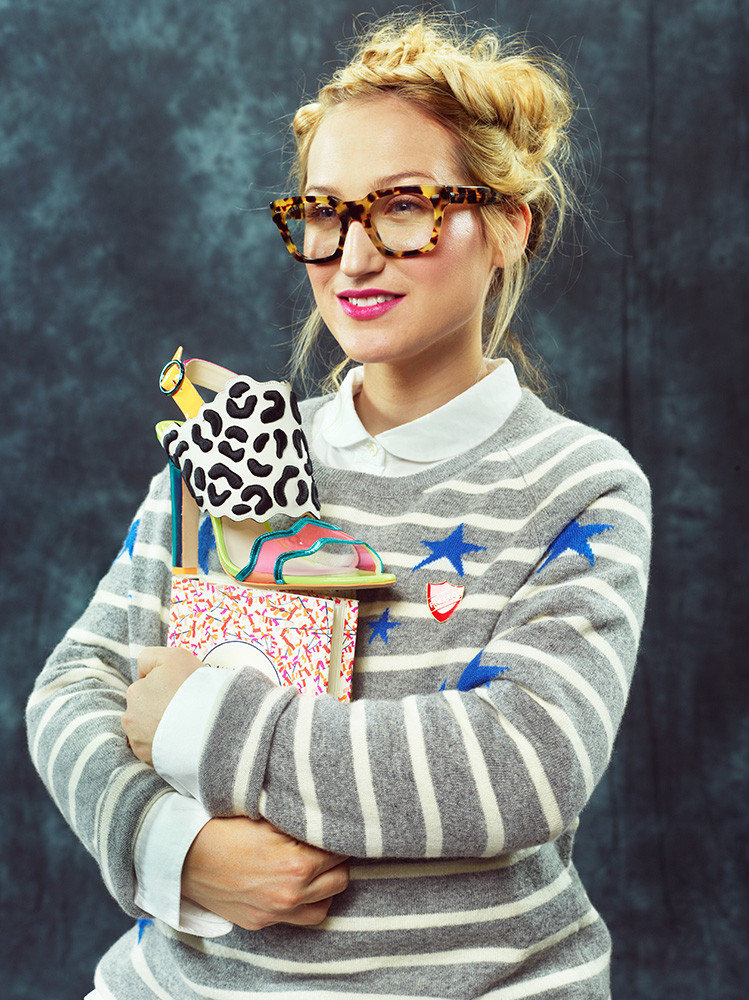