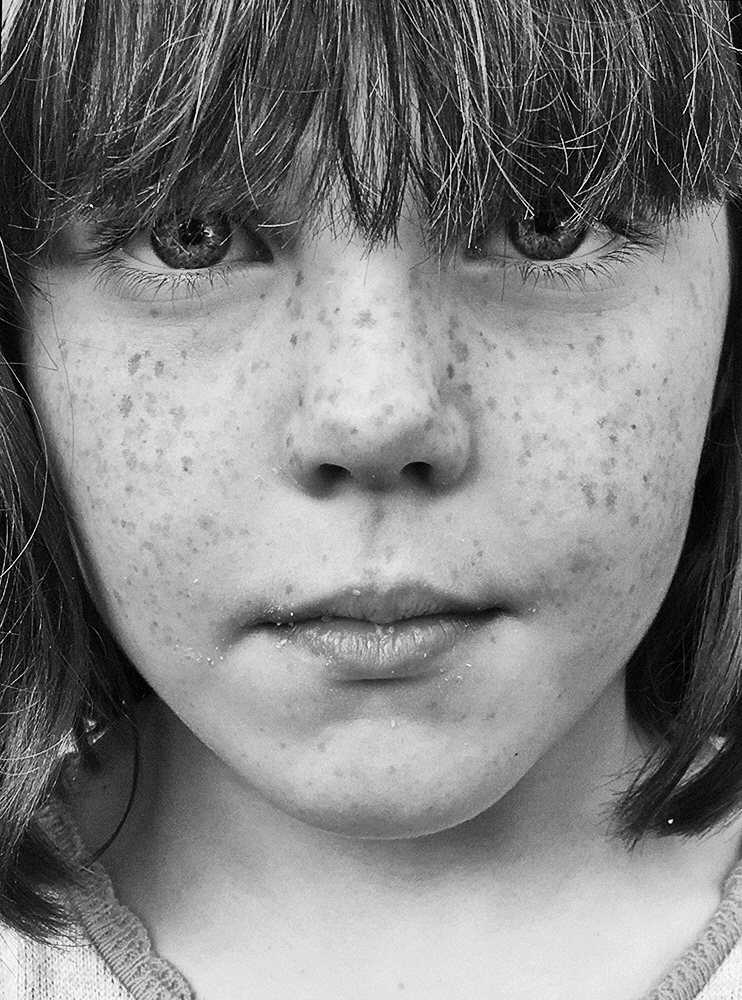 I cannot tell you how thrilling it is to be approached by Apple and asked if they could use a photograph I took on my iPhone 6s in their new World Gallery campaign, which shows work by 41 photographers across 85 cities in 26 countries. 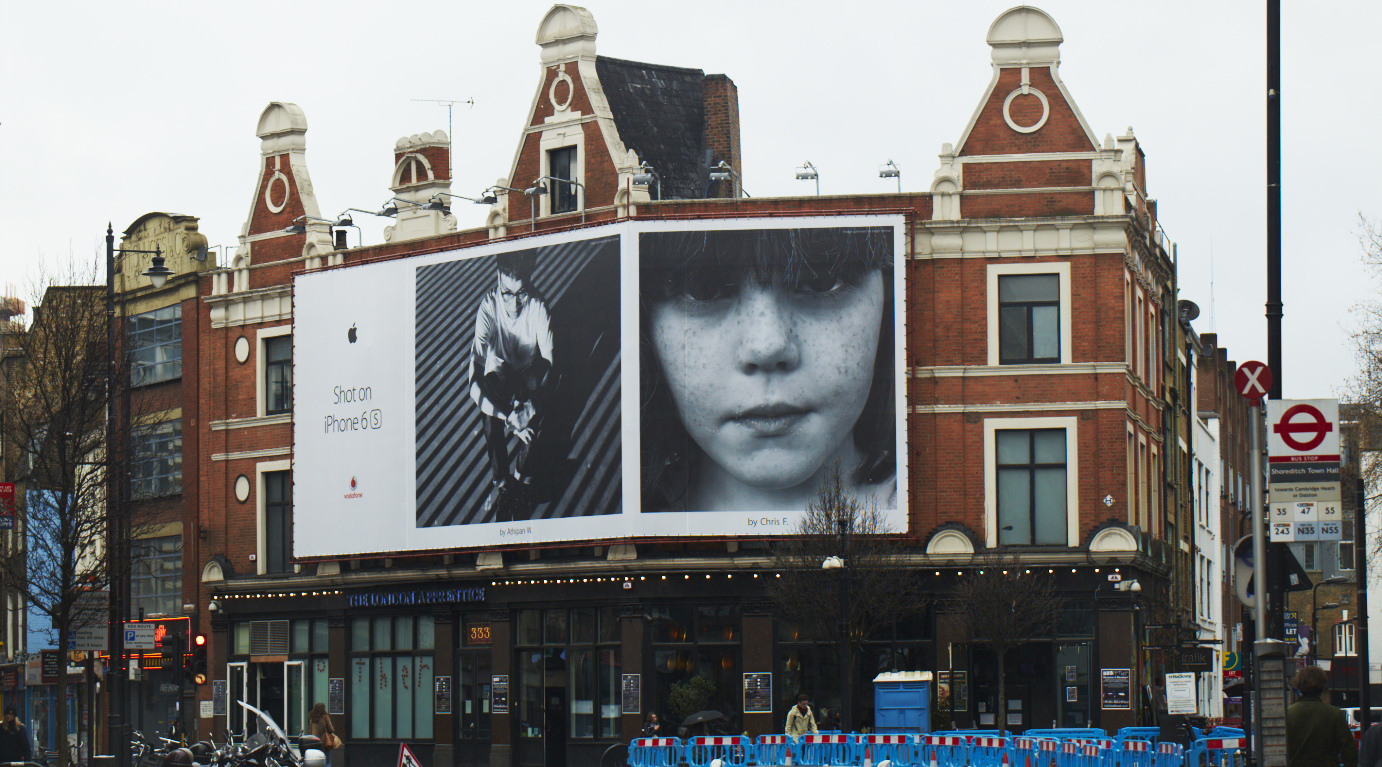 My portrait of Lotte, a friend’s daughter, was shot in Queen’s Park, London. A group of us were having a picnic on my birthday and I took the picture when I realised that she had cake crumbs dotted all round her mouth. It is a brilliant, strange and awe inspiring thing to know that such a sweet and innocent little moment is now being seen all over the world as people pass on by going about their business.

I posted the picture, the day it was shot, on Instagram, with the caption ‘Frecklehead’.  A couple of weeks later I received an email from Apple’s advertising agency which began by saying that a picture of mine had caught their eye. Could we discuss the possibility of using it in an upcoming ad campaign?  Once it was established which picture it was I sent them the original iPhone image, as it was shot, before any adjustments had been made to it in my favourite editing app, Snapseed. Two months went by and I heard nothing from them. I assumed that their interest in the picture had faded and the dream of global recognition for Frecklehead had gone with it.

Then at about 4pm on a Friday afternoon, just as I was picking up my daughter from school, I received an email from the agency congratulating me on the picture’s inclusion in the new Apple iPhone 6s World Gallery campaign.  I was told that the campaign was to be released on the following Monday, 1st February 2016 but that I must keep it a secret until then. I think for the first time in my life I was wishing the weekend away for Monday to come.

So far I have had sightings of the image in London, New York and Delhi. If anyone out there sees it then please do send me a snap of it in situ. You’d make my day. For any photographer to see their work on such broad and huge canvases as those that this campaign utilises really is a buzz of the highest order. What also makes it special is that the picture is entirely personal. It wasn’t shot to order. It was not commissioned. It was a moment that presented itself at picnic in a London park with friends, to celebrate my birthday. A little girl with cake crumbs peppered around her mouth on a Saturday in October. 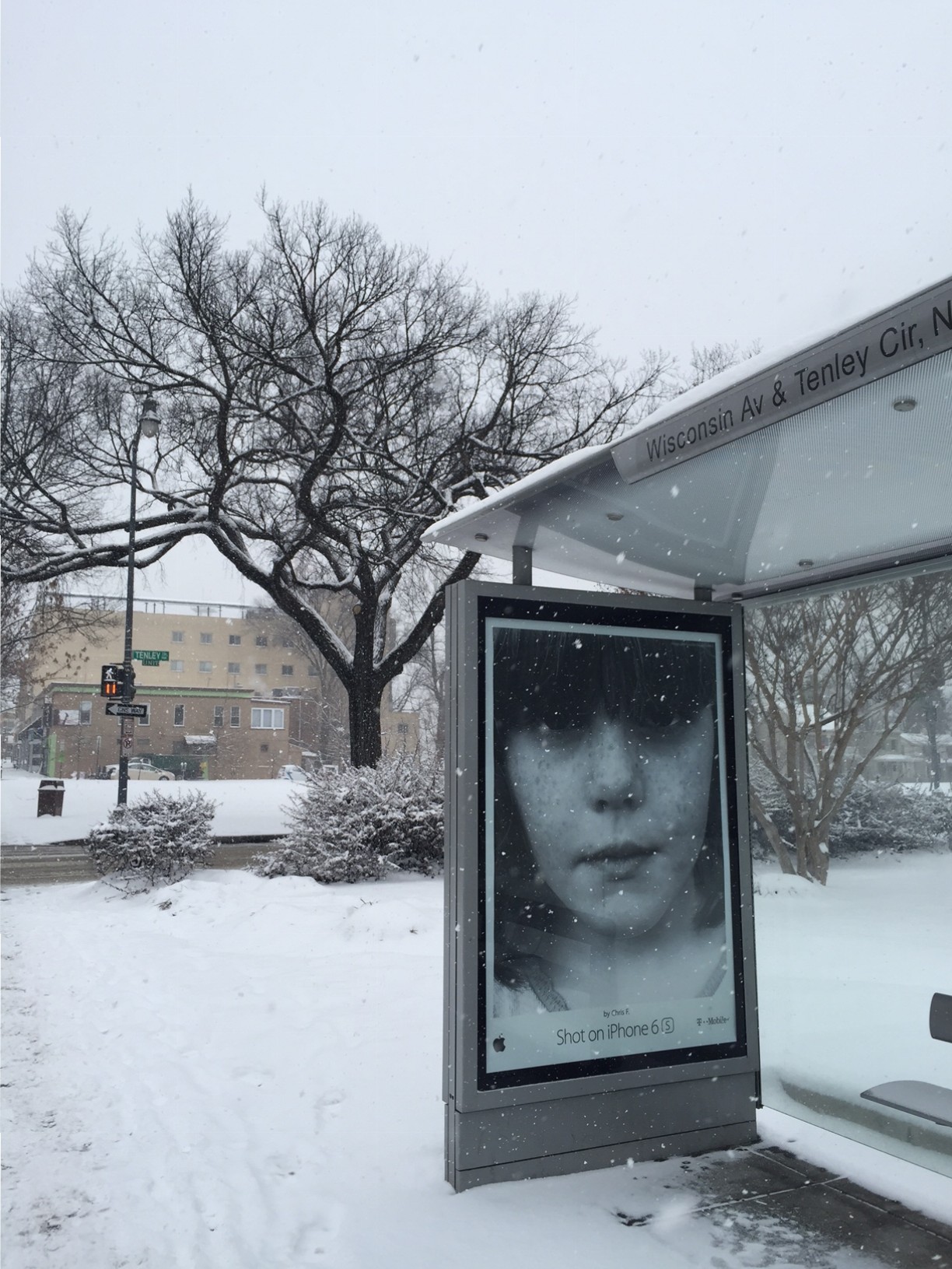 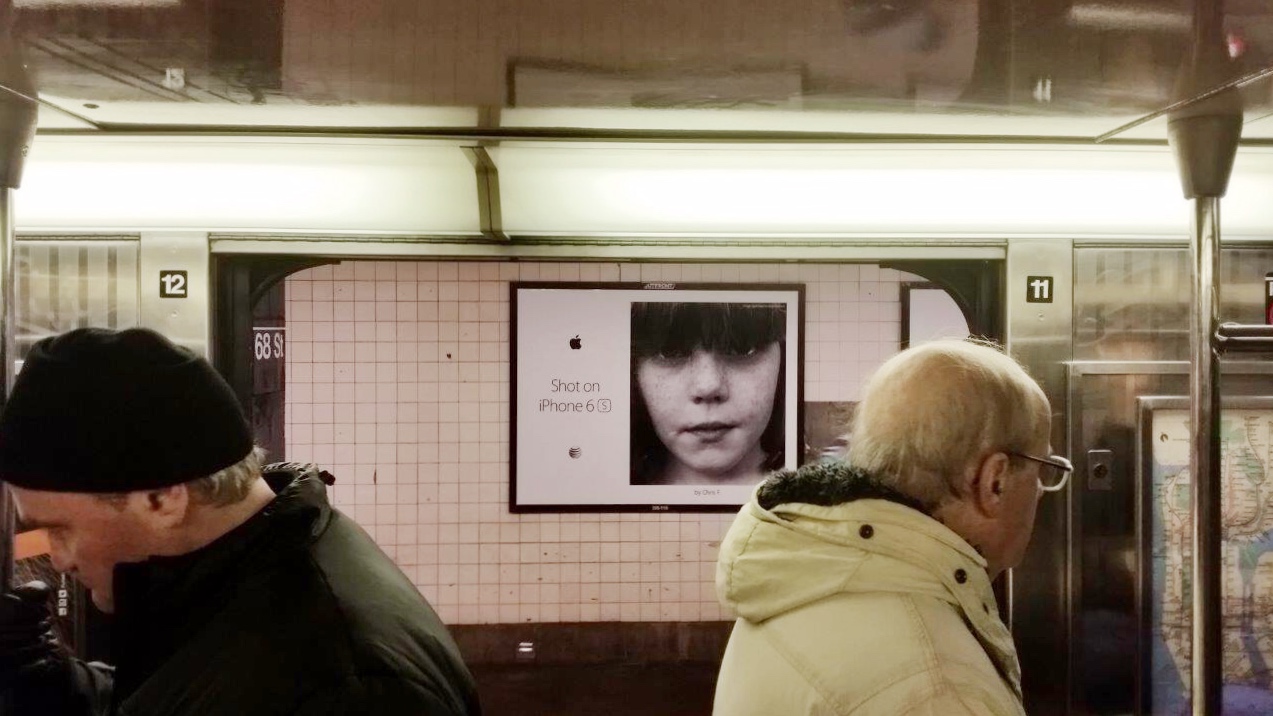 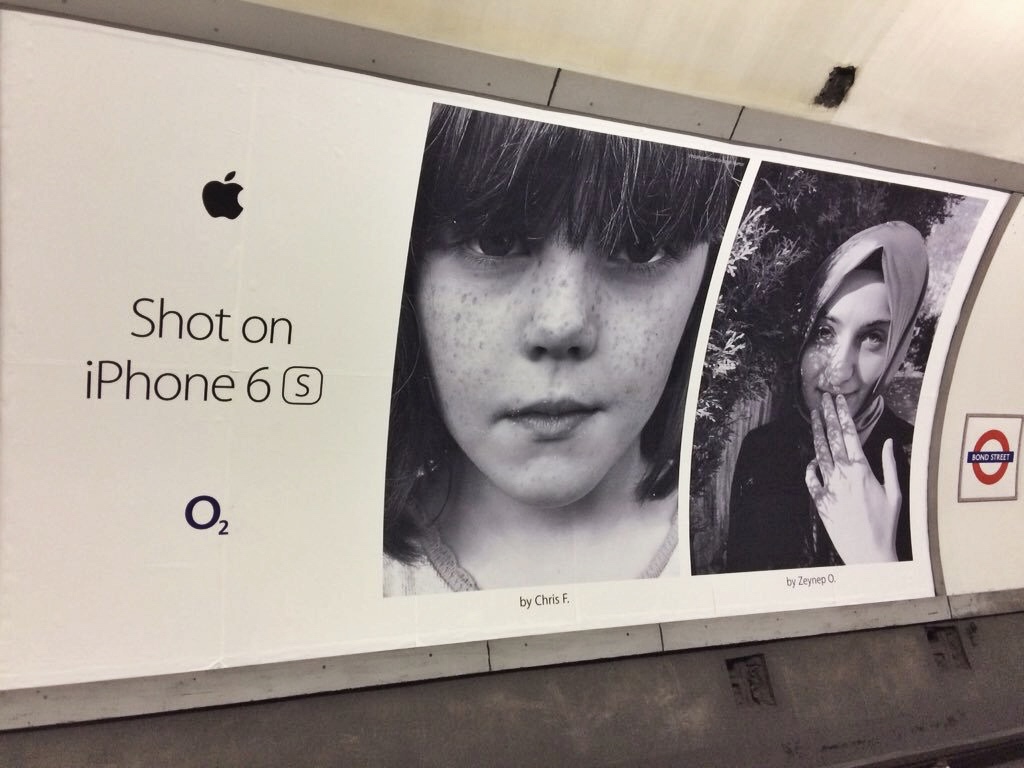 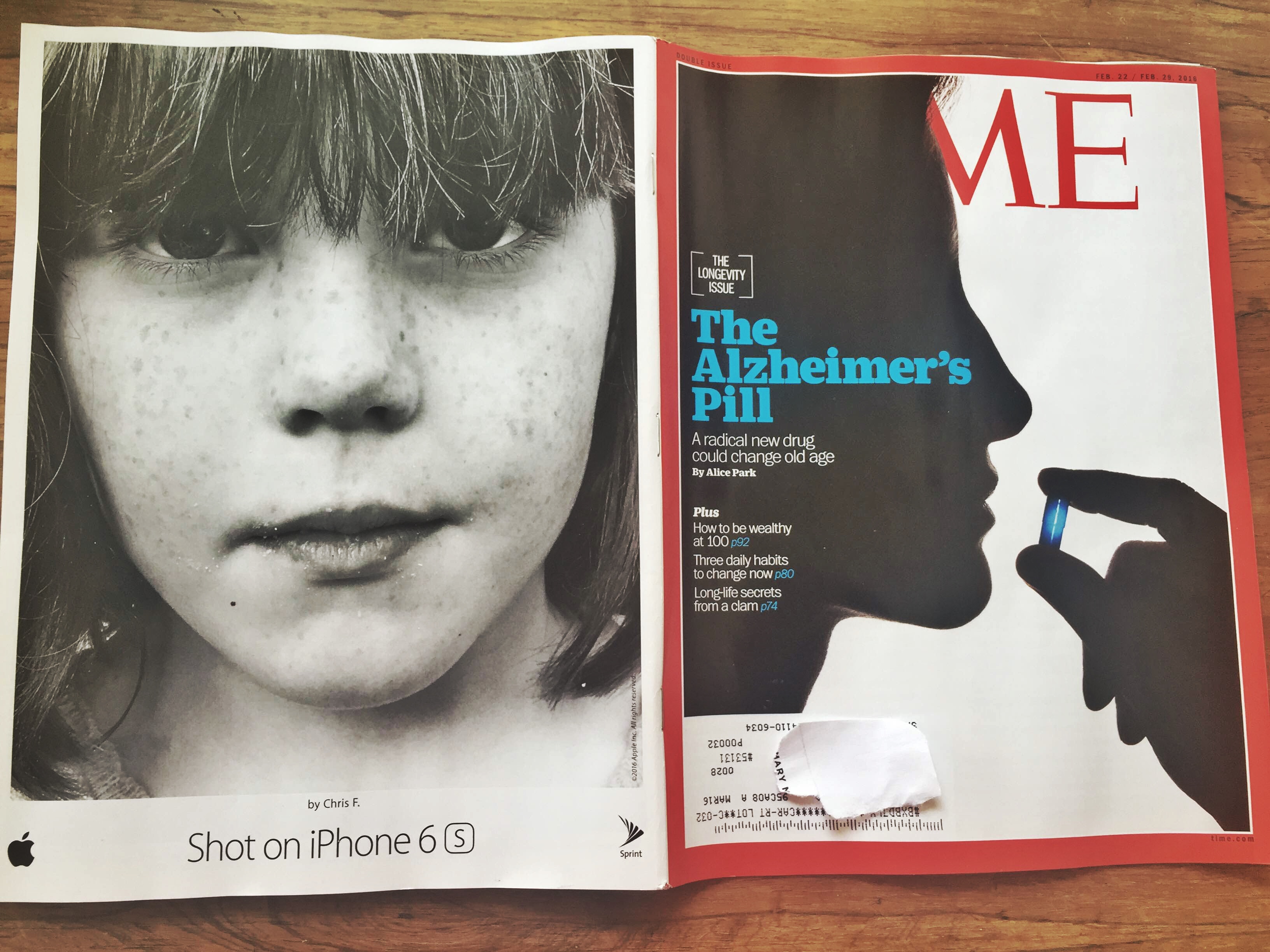