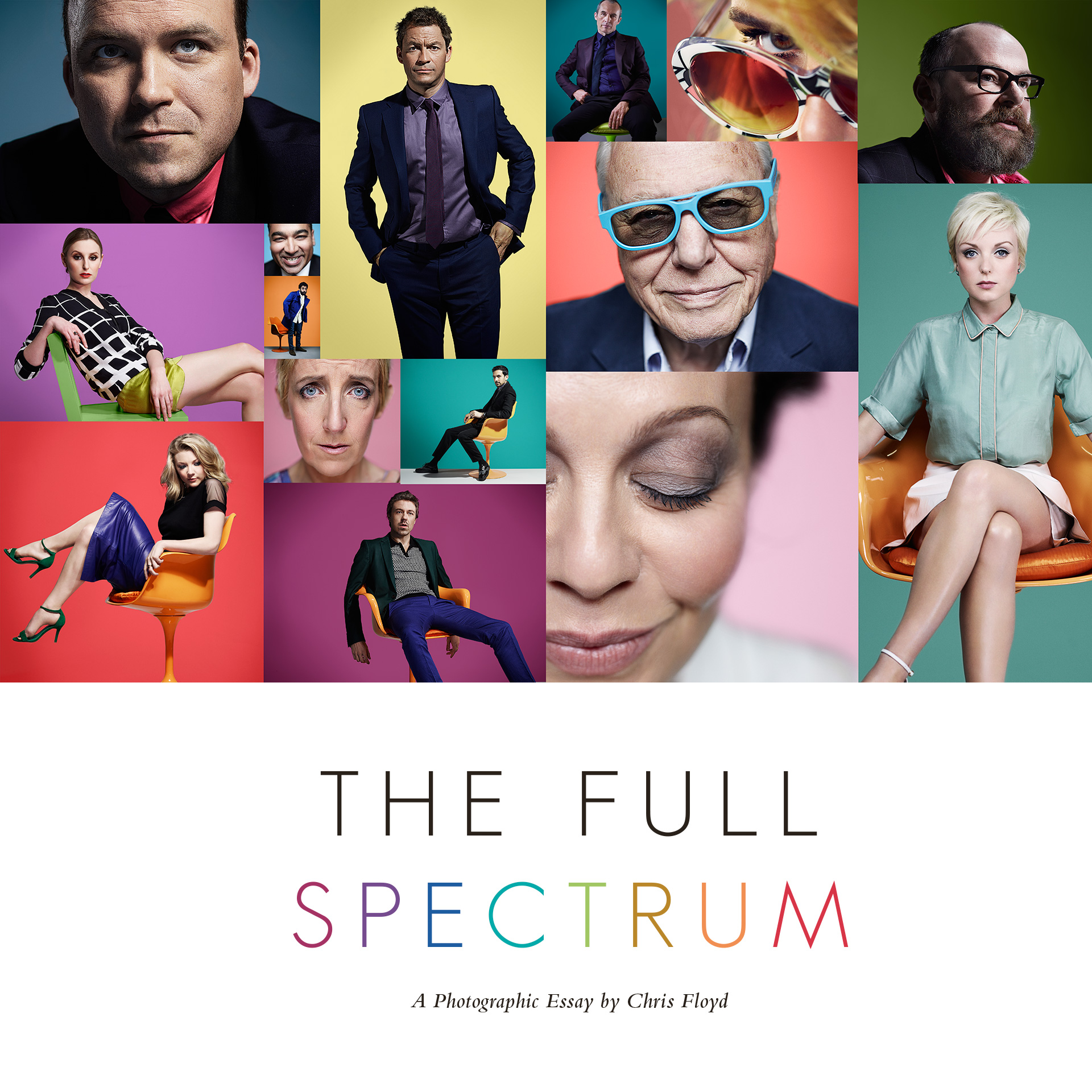 It was such a thrill to get an email from Janette at BAFTA in mid March asking me if I’d like to shoot this year’s TV portfolio. I’d wanted to work with BAFTA for years. It was one of my bucket list shoots. We had three days in early April and about 20 people to photograph. The timings were insanely tight and a detailed bar chart prepared to delineate between arrival, interview, hair, make up, video interview and photo shoot timings for each person. A proper military op.

I had to approach it in quite a general way and set up a couple of different lighting scenarios that would work well for everybody – men, women, young, old – and then tweak each one as they arrived for their time with me. Fortunately you can always get a really good look at them while they are in the make up chair and more than once I was regarded a little suspiciously by my subjects as I plonked myself down next to them and stared at their faces in the mirror trying to work out how best to light and approach each one photographically.

The theme of the shoot was ‘The Full Spectrum’ in reference to the coloured dots that make up a television picture. We decided to shoot them all on a grey backgroundand then create a colour for each person digitally in post production which would give us a massive amount of freedom to really nail it with each colour, rather than rely on predetermined traditional coloured paper rolls.

This was done by Steve Davis at Paperhat FTP digital in Covent Garden and five of his best people worked on it for 4 days to beat the deadline. I am thrilled with what we have produced together and I can’t thank Janette and BAFTA for being so gracious and trusting in allowing me to do it how I saw it, as well as Paul Willoughby from Human After All, who art directed the concept.

An absolute dream of an assignment with some of the best talent in British television. Some of my favourites below. See the whole set on my website here. 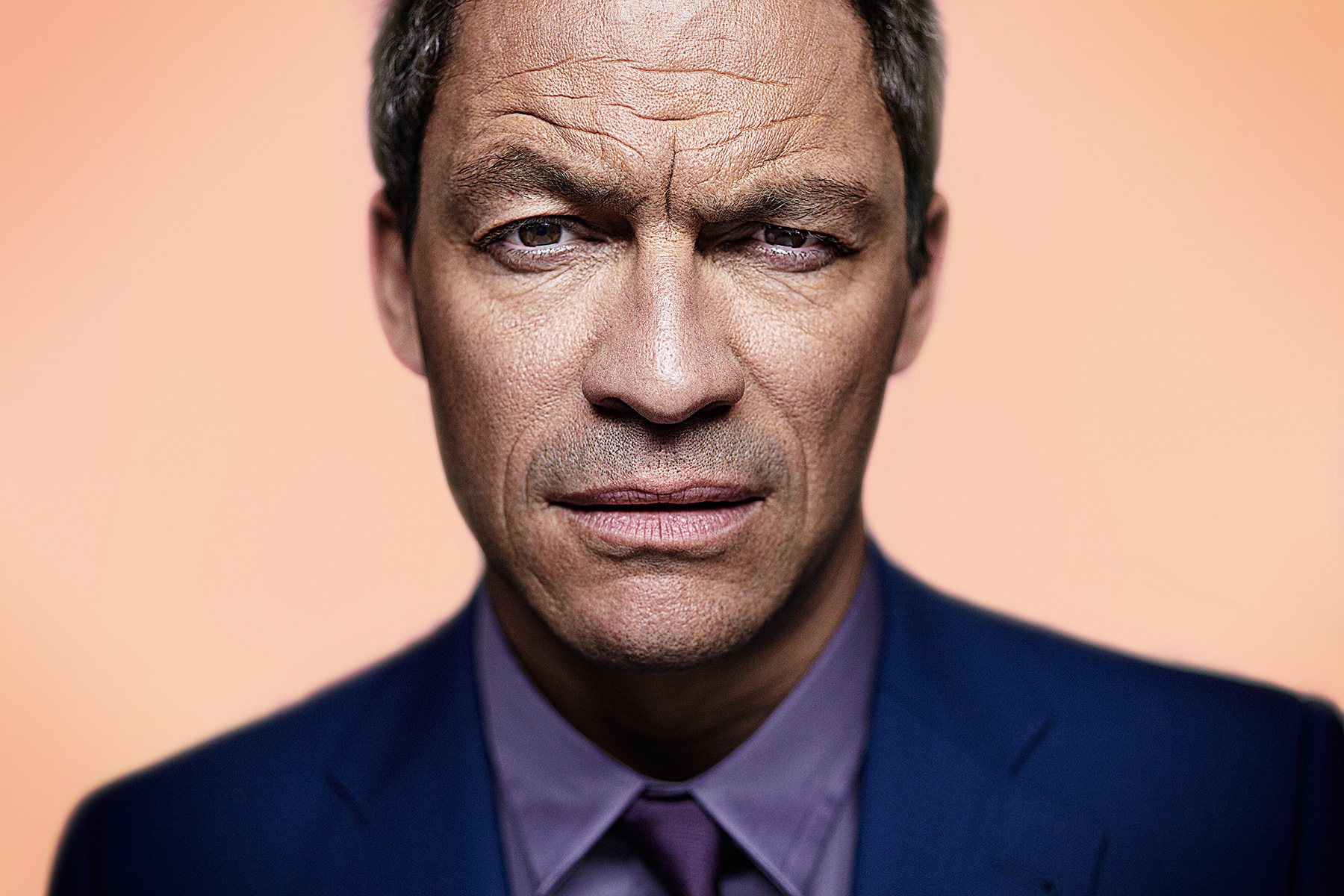 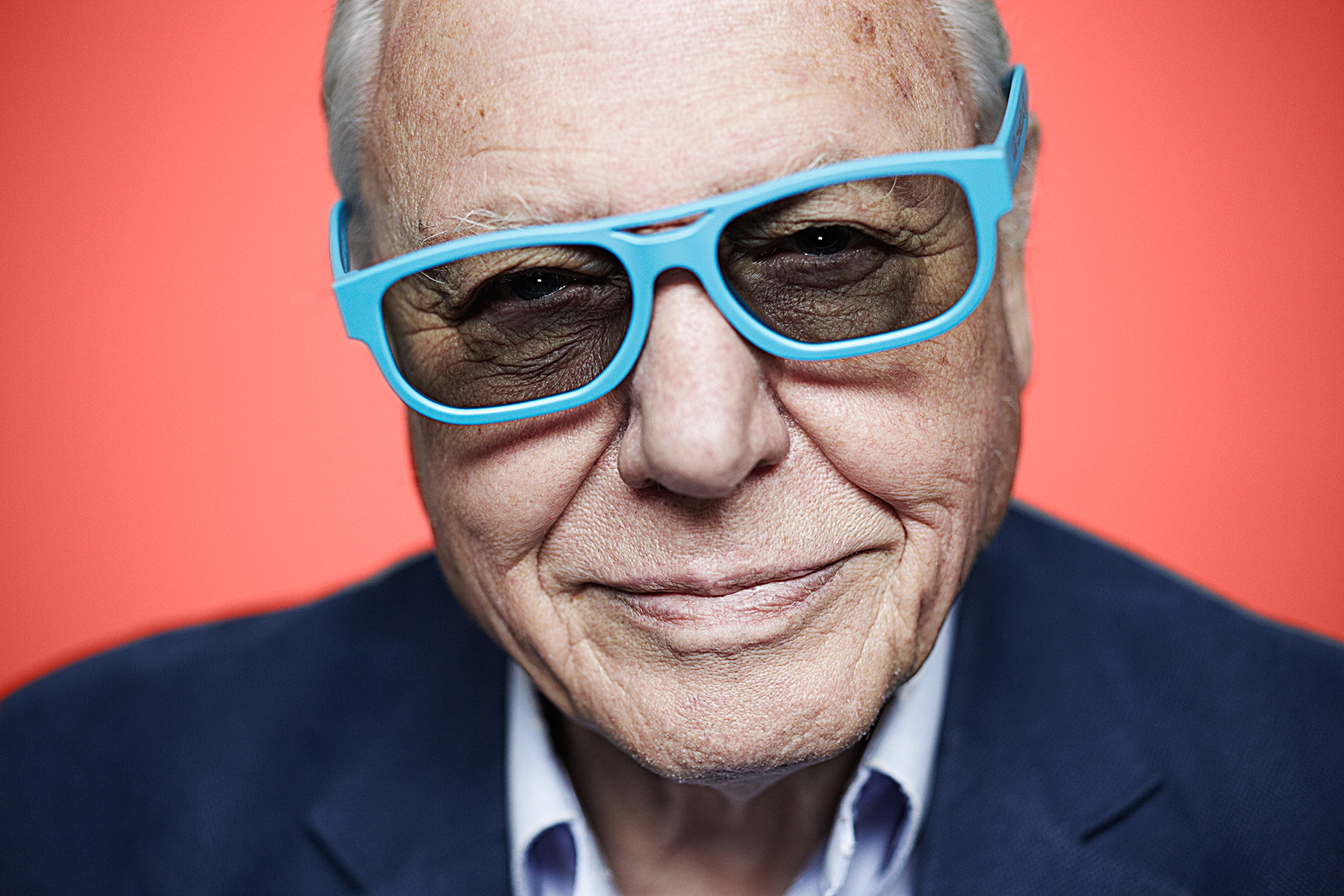 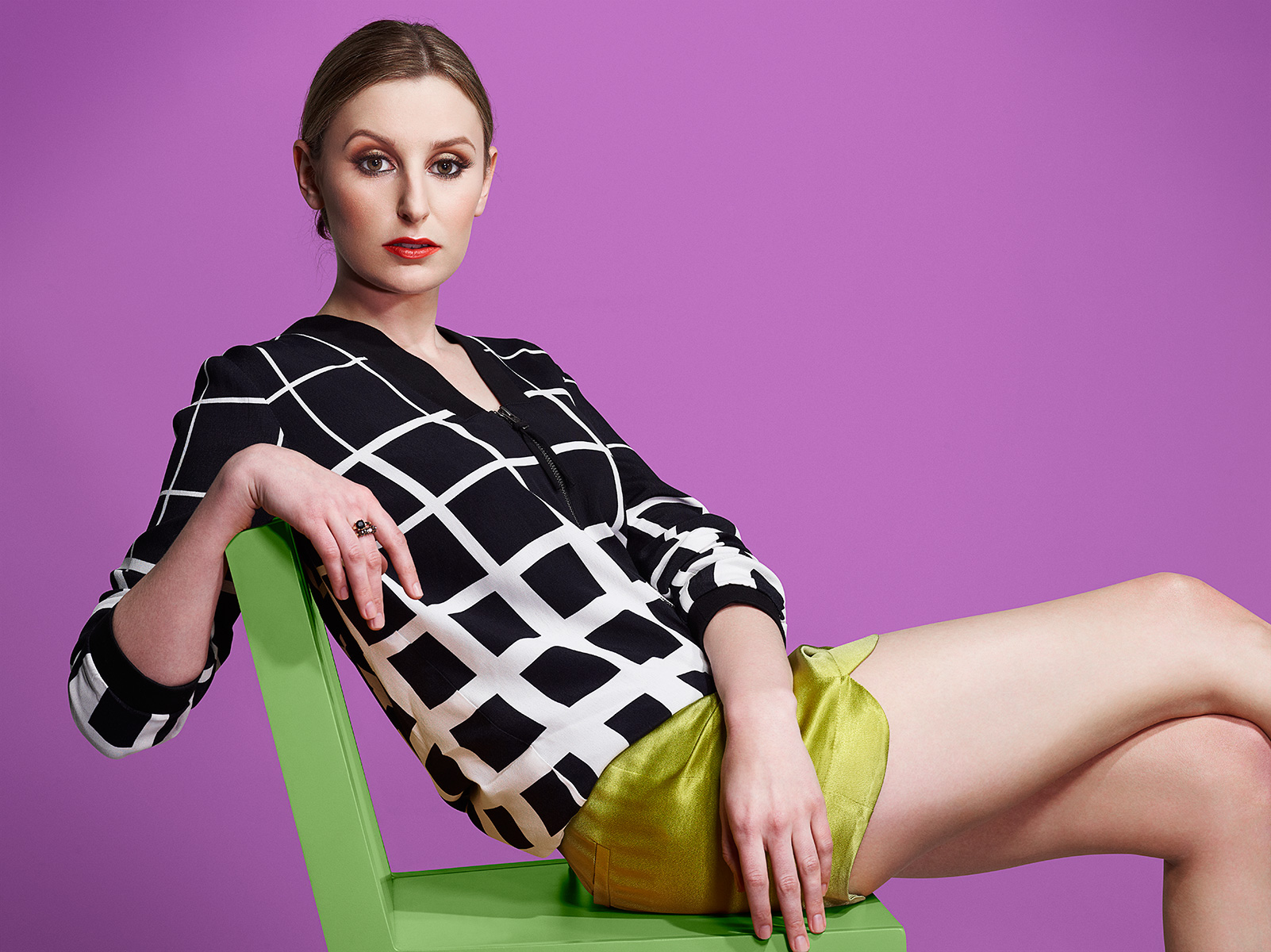 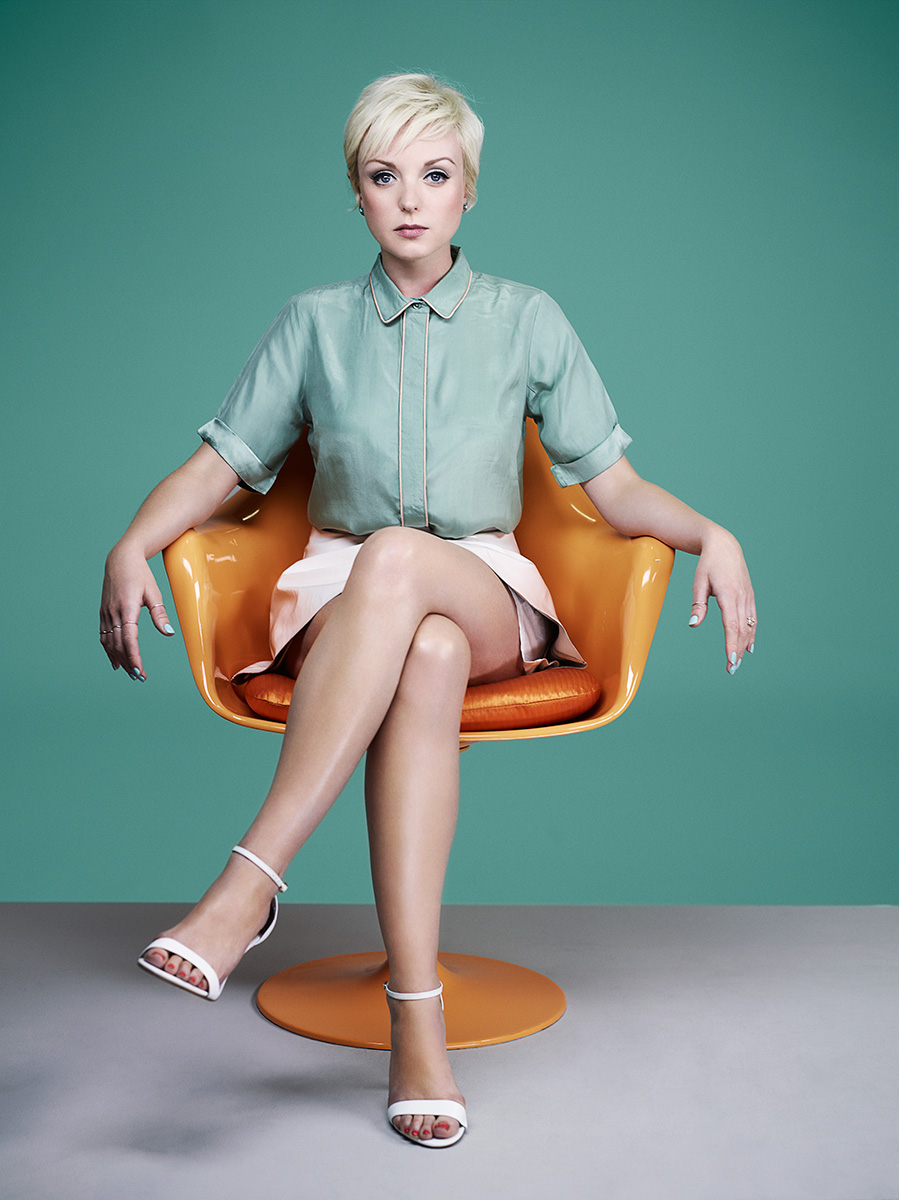 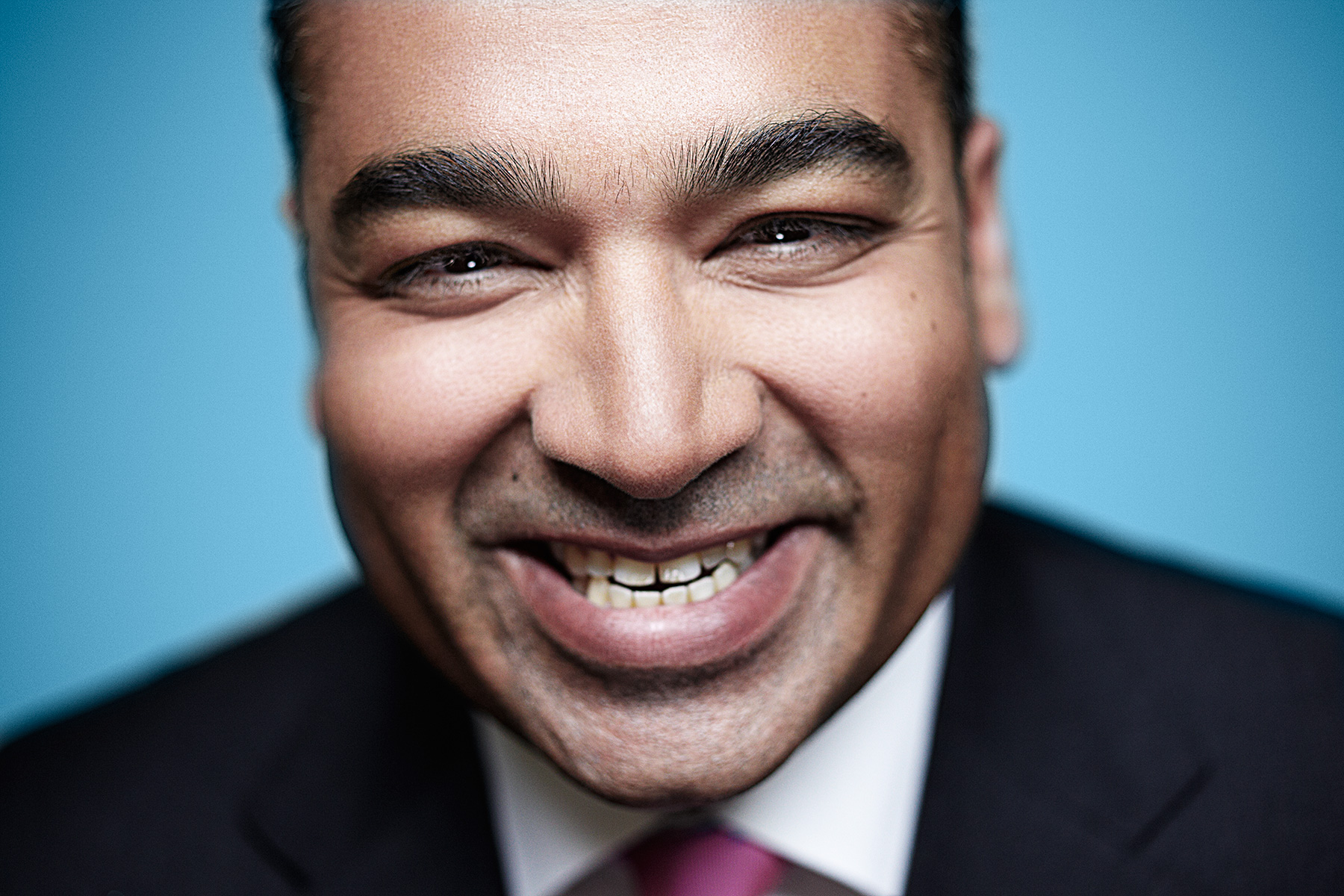 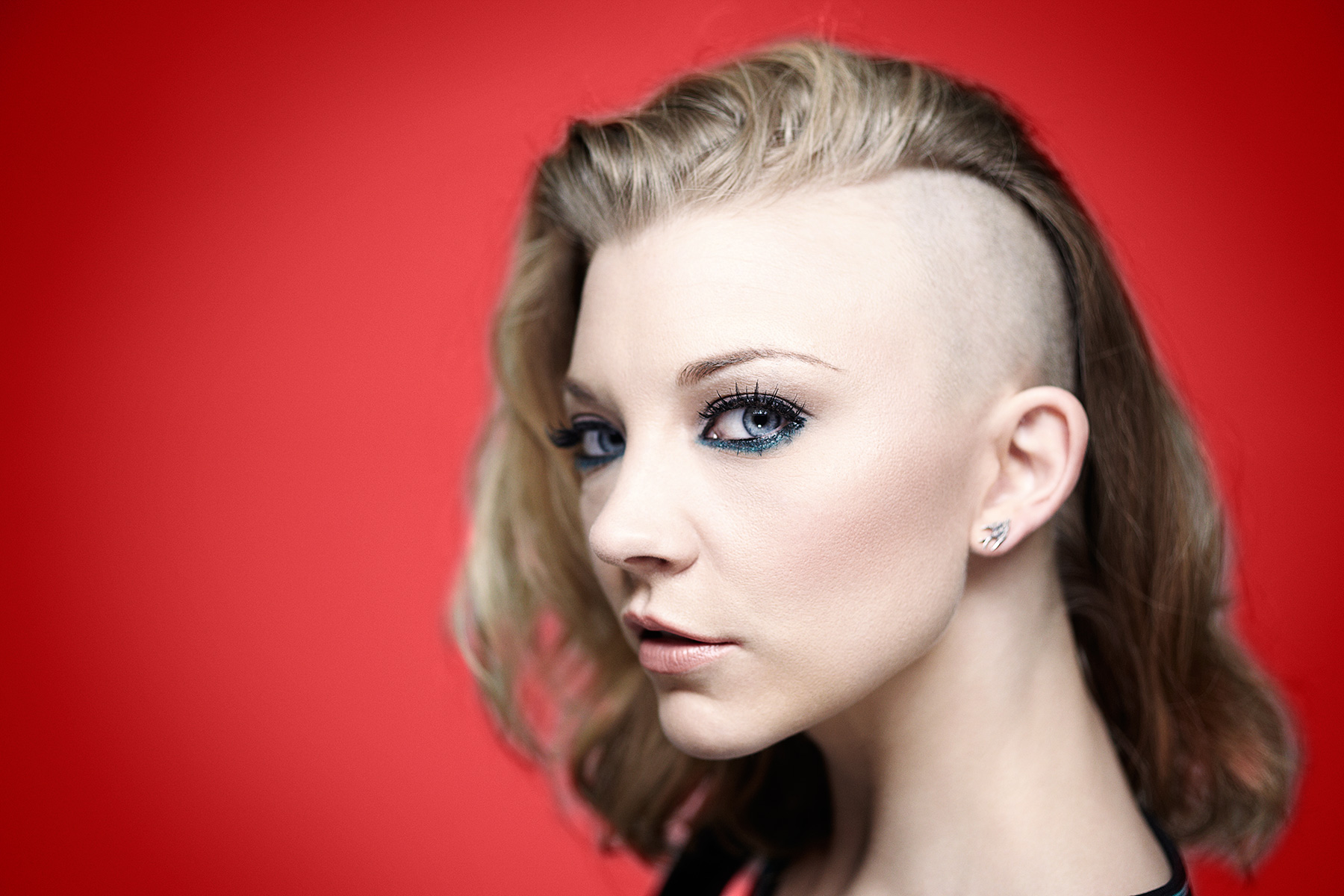 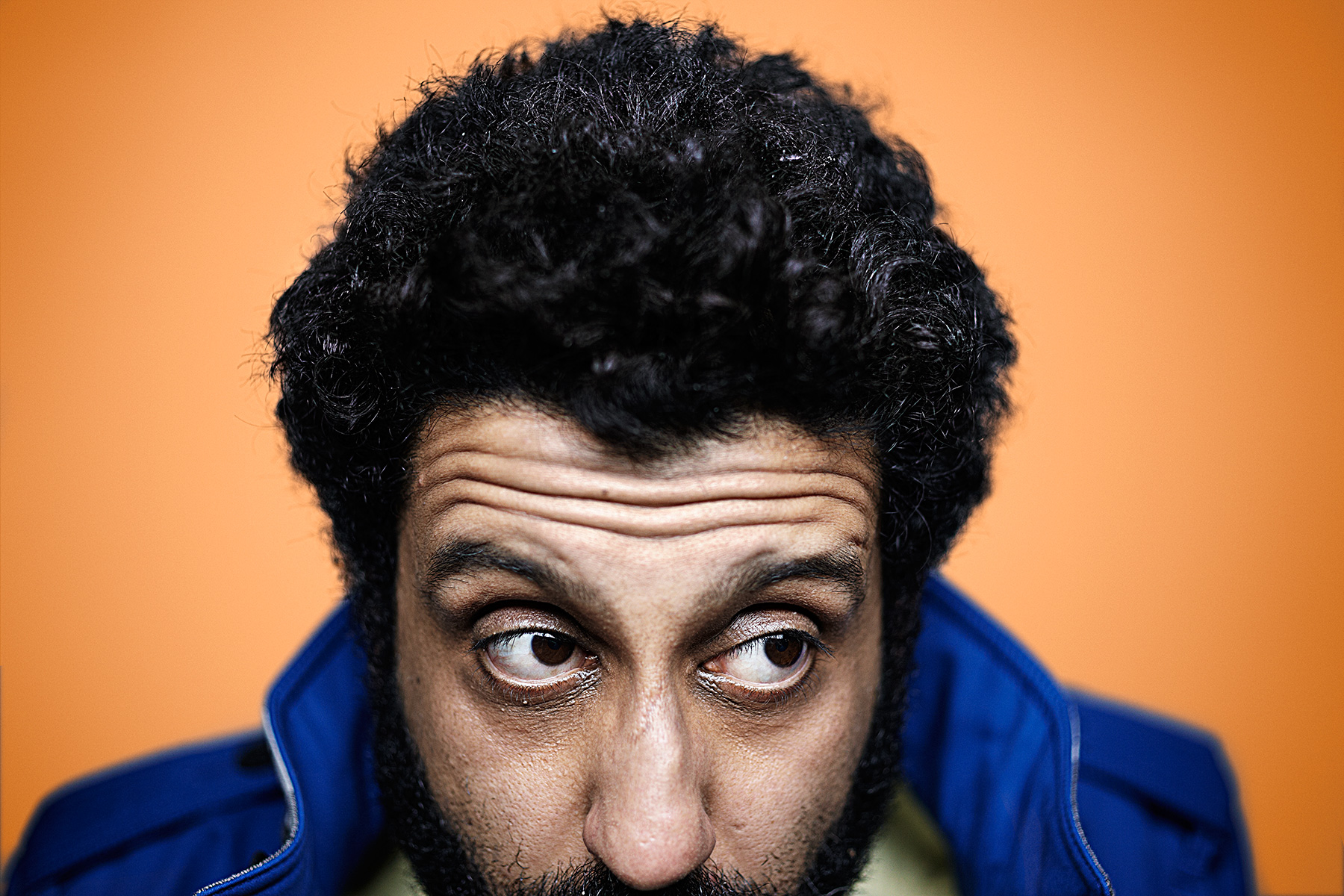 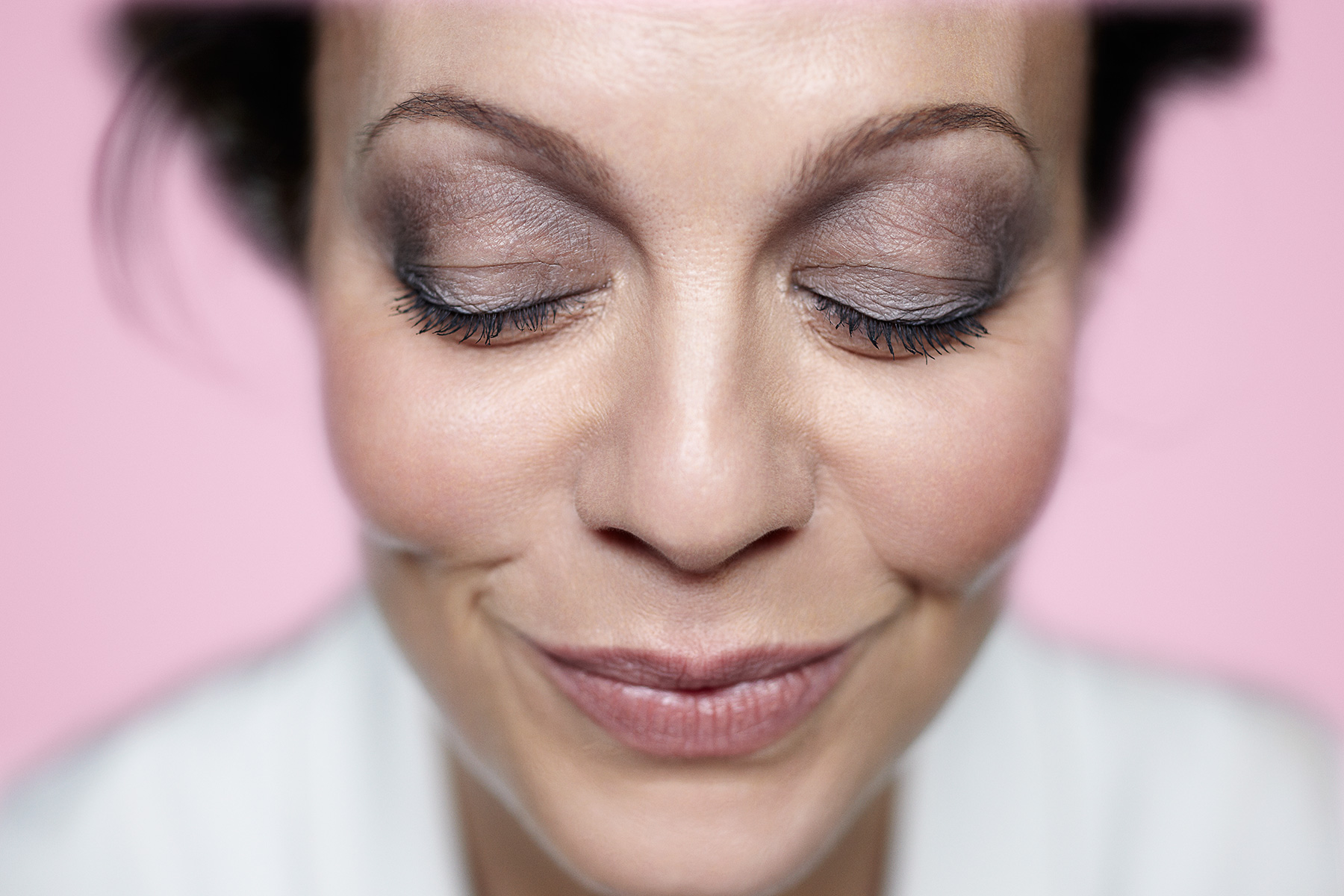