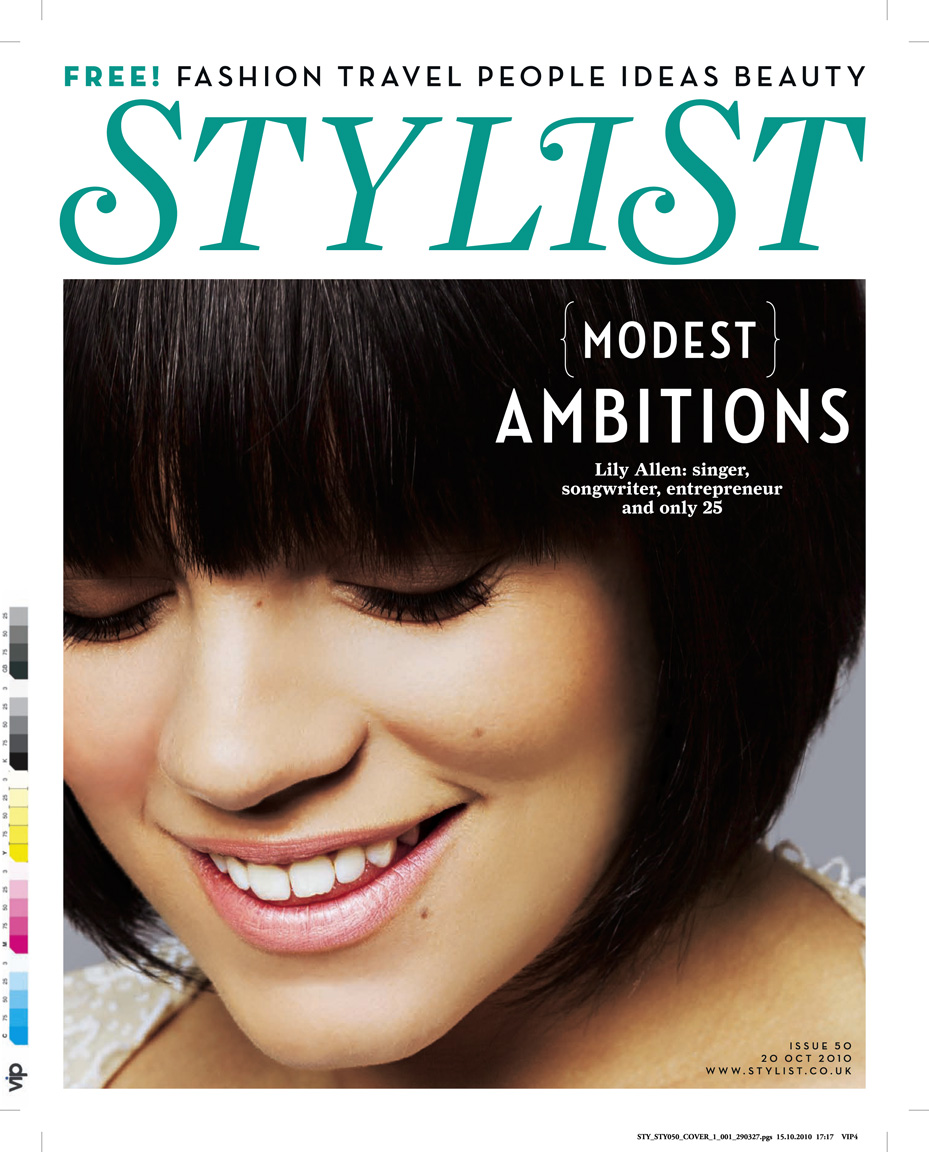 So this is the third time that I’ve photographed Lily Allen. Pregnant this time. She never gets any easier, she never gets any less addictive. I know that my camera really does love her, or maybe it’s just me that loves her. When she wants to she will give herself entirely to the camera. The room goes heavy and I can feel it peaking. It doesn’t last long. Maybe five, ten minutes, tops, but in that time it’s like she’s turned up her internal wattage to the tune of a thousand times and one after the other, beautiful portraits tumble into the camera. Then, when it’s gone it really is gone and what’s left is a bored, distracted 25 year old girl with no interest in any of it at all. 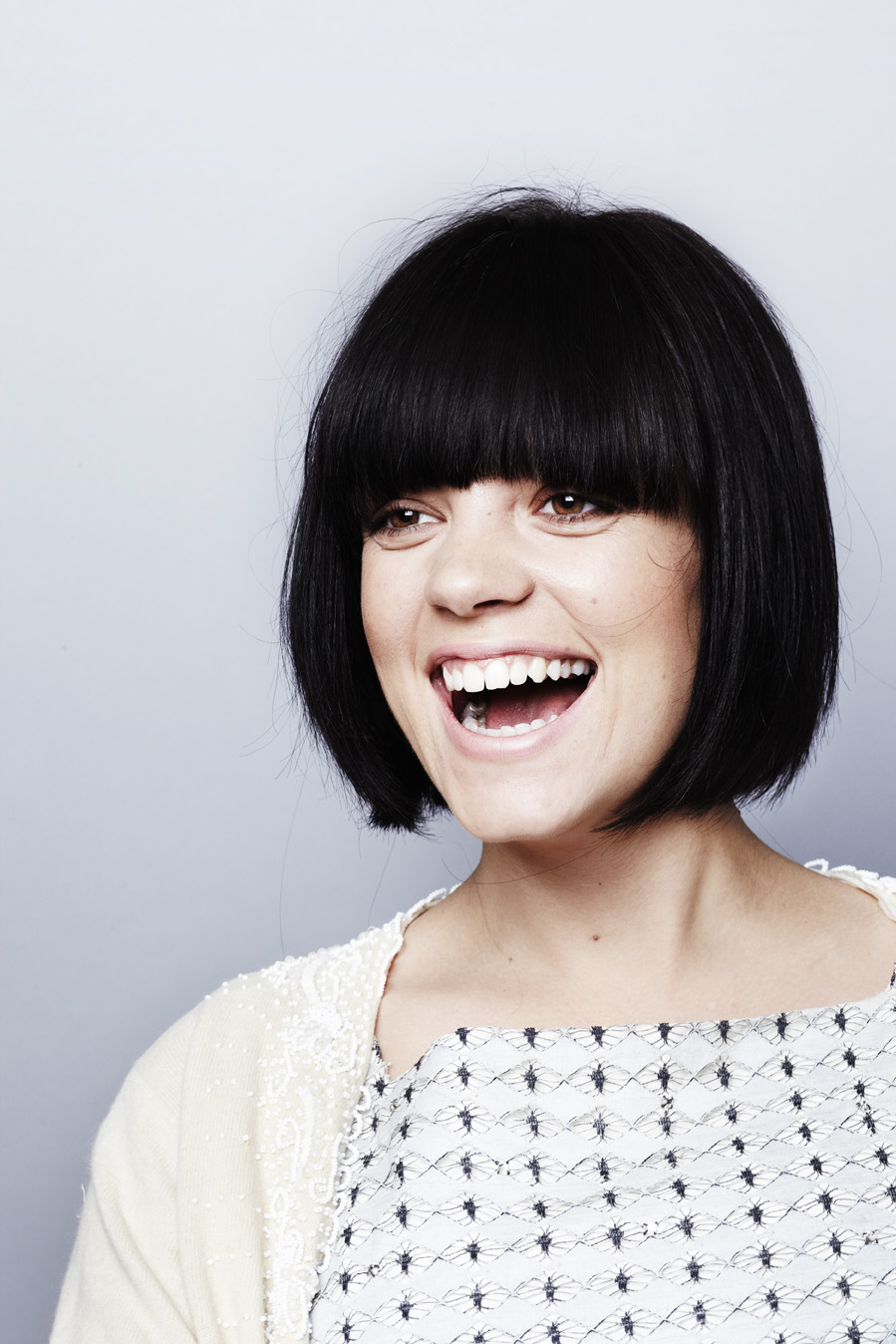 She seemed to arrive in front of the camera fully formed the first time I photographed her for The New Yorker in May 2006. Totally confident, totally there. 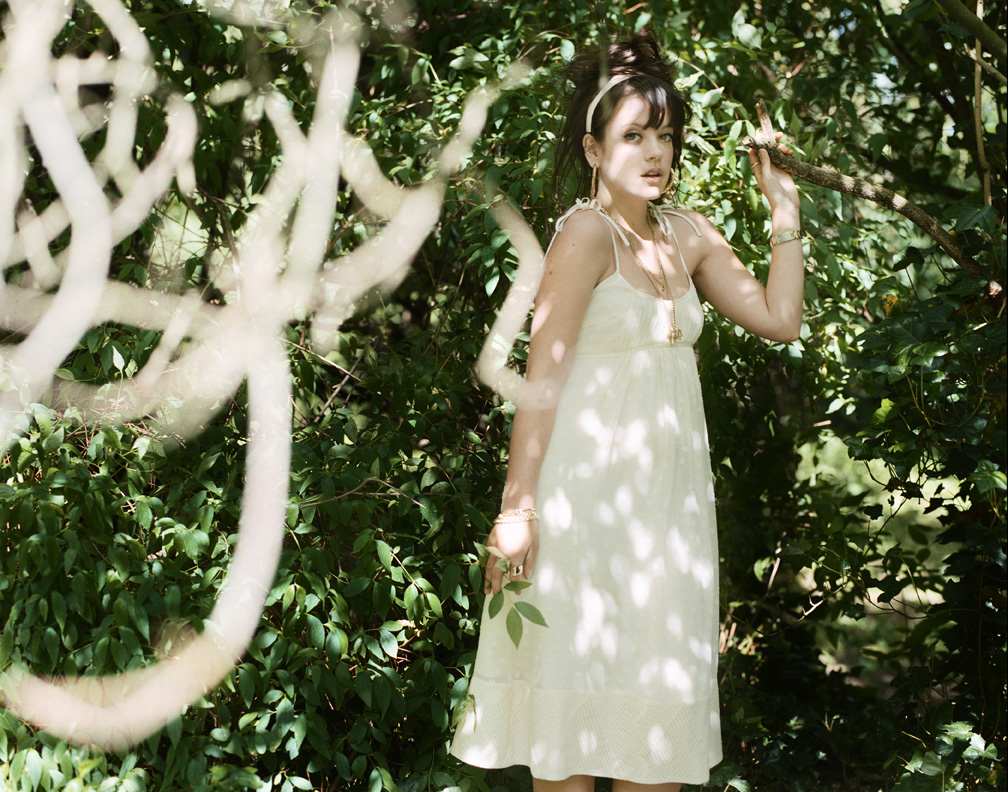 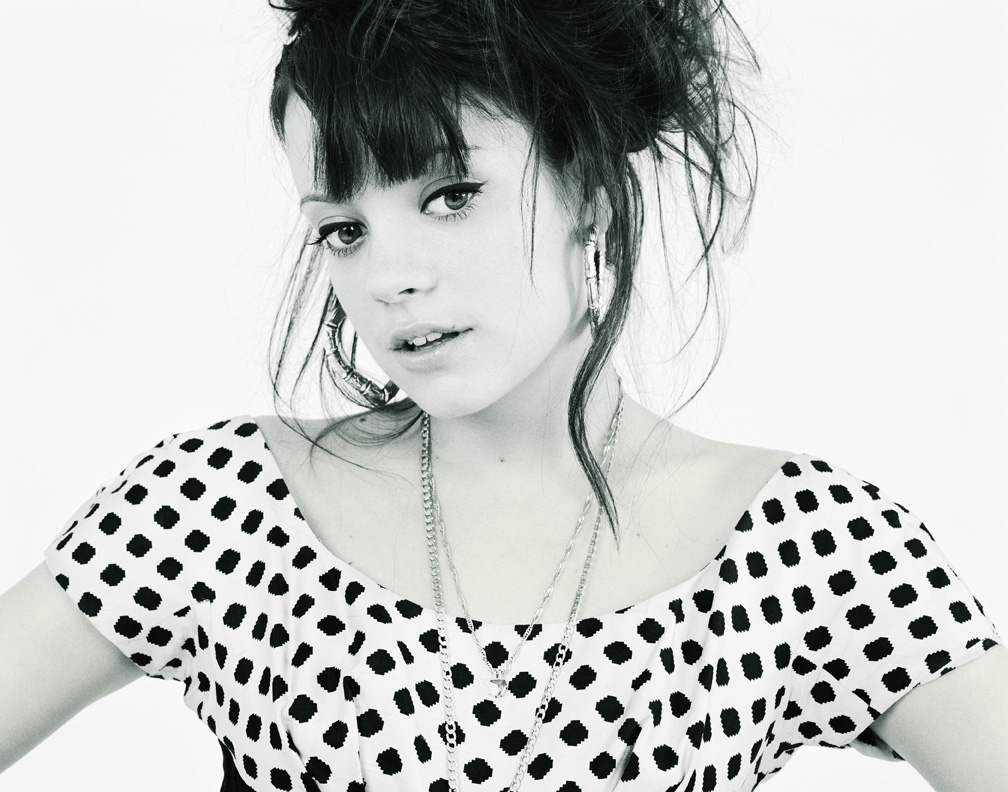 Soon after, I was asked to do a publicity shoot with her for the record company. We did it 4 or 5 months after the first one and already she seemed to have physically evolved way more than was possible. Her hair was straighter. The make up was better and the styling had totally changed. The first shoot she wore a polka dot prom dress and trainers. For the second shoot she was in 4 inch heels and stuff that was from a fifties French New Wave film. So many times people have told me that she looks like she’s stepped out of ‘Amelie’ in one of the finals from that shoot: 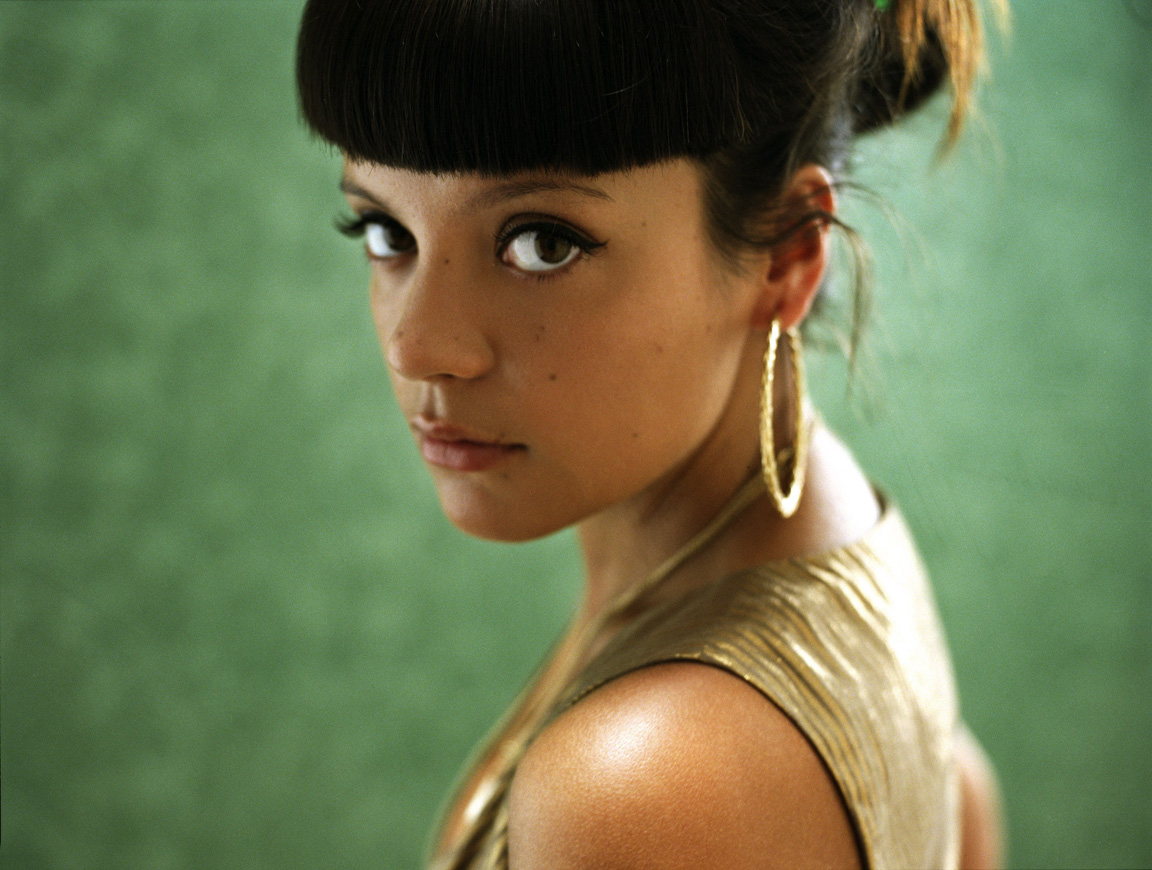 From our second shoot in late 2006

These new pictures were shot for Stylist, a magazine that has a great design and photo team. Tom Gormer, the photography director just wants good pictures. He’s loose, easy and knows good photography. I love working for him. In his own words – he runs ting. The design team seem to love white space on their covers. Old school indeed. Square, vertical, horizontal, it doesn’t matter, just bring them good pictures and they’ll make the page work for the picture.Looking at their covers is like being thrust into the open space and fresh air of the Scottish west coast after being stuck in a July traffic jam in Moscow. You can breathe again. 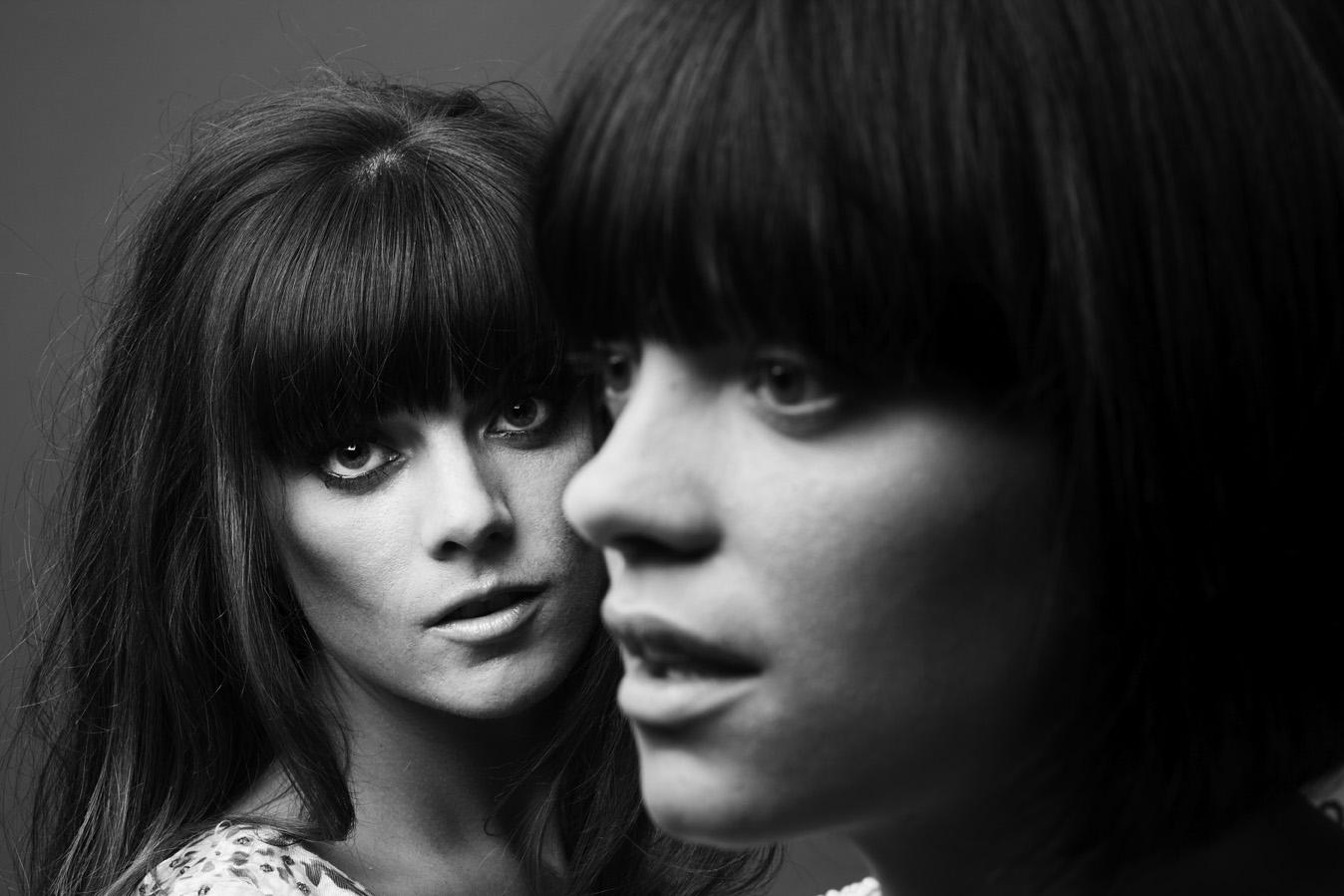 So here we are 4 years later. She’s opened an incredible vintage shop in Covent Garden, London, with her sister, Sarah Owen. She doesn’t seem to be bothered about making any more music. The first set of portraits are an era ago, at the start of her career. I suppose they are. She’s 25 now. All pregnant and over it. 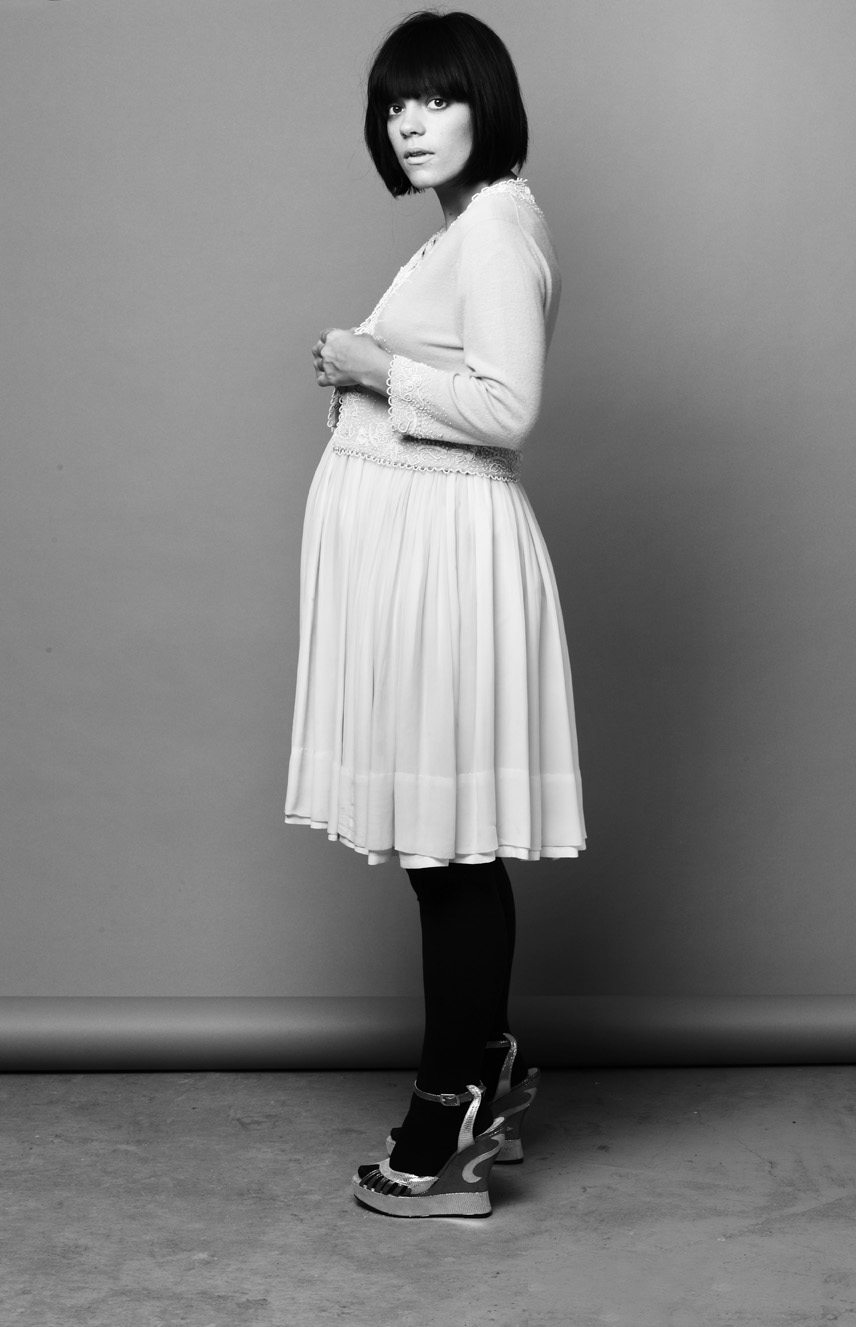