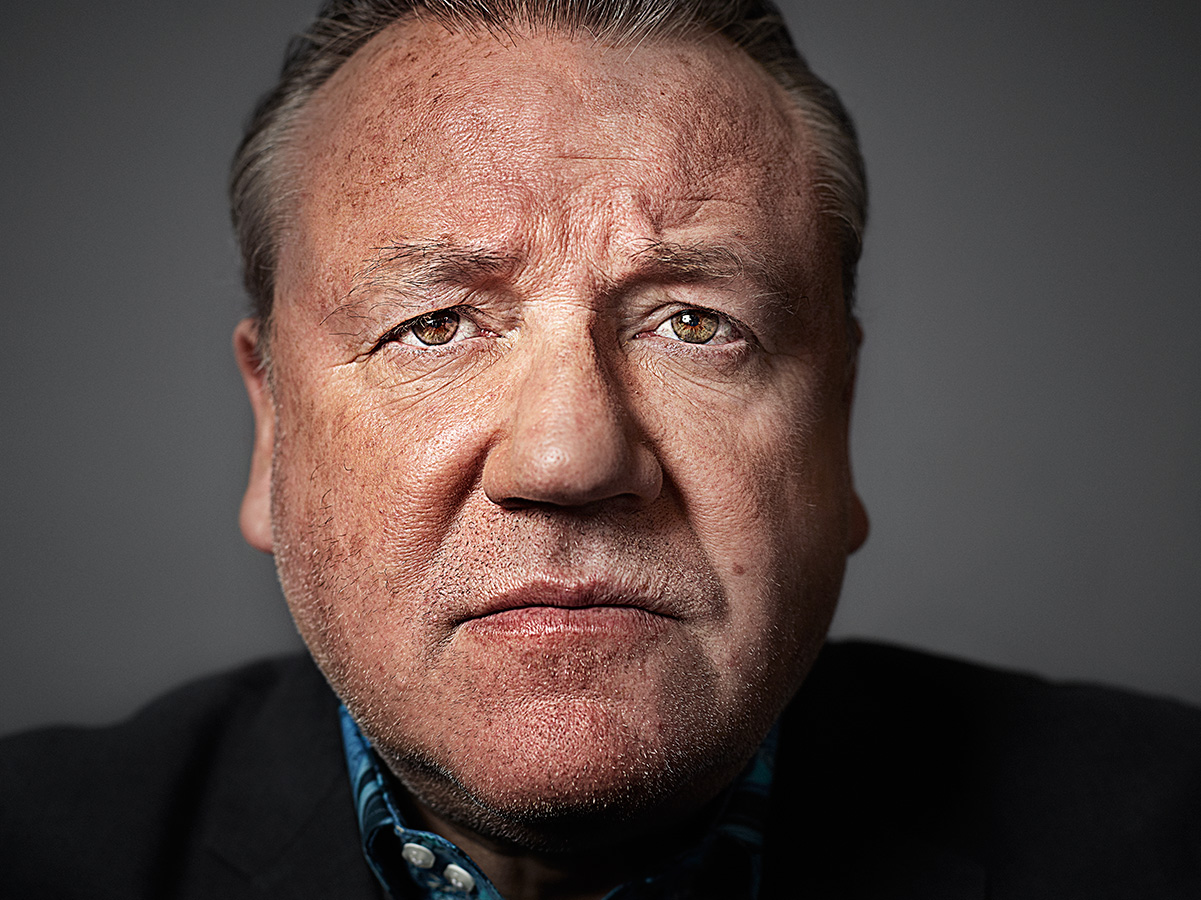 When I was young and the world was wide open, I thought that it would be enough to be able to tell people who asked, that I was a photographer, that I took or made pictures for a living. It seemed so perfectly succinct and circular. I am a…..photographer. The word ‘photography’ is the joining together of two Greek words:‘photos’meaning light and ‘graphe’ meaning drawing. Going by these definitions ‘photography’ gives us ‘drawing with light.’

Then I got older and, fortunately, I got a career. What fell by the wayside though, was the idea that I could just be a photographer. So naive. I’ve had all kinds of work in my portfolios. People, landscapes, still life, reportage. Never any watches though. I couldn’t think of anything I’d like to do less than spend a life photographing watches. Literally seeing your life tick by at work. I did once photograph the stopwatch that timed Roger Bannister’s sub-four minute mile but that was different. That was a watch with a unique history and a charisma of its own.

As the years have gone by I’ve slowly evolved and narrowed my field of expertise down to one singular element of practice within the wider field of photography. That now slim vista consists entirely of portraiture. Nowadays, when people ask, I say that I am aportraitphotographer. If the subject has a pulse then I am your guy. Even the photograph I made of that stopwatch, with itscracked glass and hands stopped at 3min 59.4sec was a portrait.

So here I am, twenty years in, and I’m a people person. I’m in the people box. I don’t get calls to photograph ice cream or cars or electronics or fashion still life. No, I’m a people person. This is a good thing because without it I’d never meet anyone. It’s been said that thedifference between an extrovert and an introvert is that an extrovert enters a roomful of people and feasts on the energy in the room. An introvert enters a roomful of people and the room instantly sucks all the energy from them. Without the job, I’d be stuck alone in a roomful of people feeling exhausted, so I’m thankful for it in more ways than one. 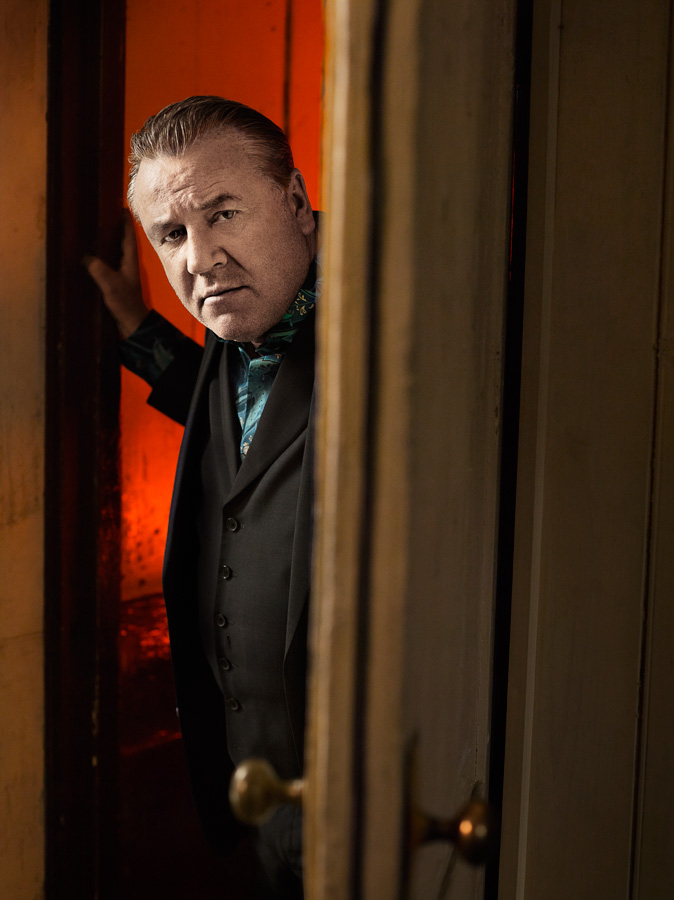 Which brings us to Ray Winstone here. Not in a million years would I have known how to engage with him had we been pitched together, say, in a small soiree of a dozen people. Put a camera in my hand though, and all that goes away. I have a role and with it a licence to say or ask almost anything. The camera is the catalyst for the conversation.

I walk a strange line with these encounters. On the one hand I want to get my subject in to a place where they feel like the whole thing is nothing more than a light stroll down a promenade of moderately stimulating conversation and engagement, so that when they walk back into the real world they think, “that was nice, he was nice, not too demanding, I enjoyed it. What shall I have for lunch?” On the other hand, I’m really trying to nail them in a lightning flash moment of self reflection and revelation. I try to quietly push and coerce, wait a bit, lighten it up a touch, wind it back in suddenly, just like fishing. I want it to feel like the whole universe has momentarily dissolved and they are left there utterly alone with themselves and nought for company.

My whole method revolves around constant conversation, talk talk talk, what about this thing you did, what about that thing you did, did you expect that an image of you in a pair of yellow swimming trunks would become an iconic image? All that. There’s a line joining the subject and me. Each of us at opposite ends. For it to work, I HAVE to meet them on that line somewhere. If they won’t come far down the line it means I have to go all the way up it. Other times, they come the whole length and I barely have to stand up for the connection to happen. There are some where you can feel that you are only inches apart, yet you’re just not going to make it. Those are the worst. They torture me for days afterwards, blaming myself for an imagined oafishness or missed opportunity. When the meeting on the line does happen, that becomes the moment where I can stop speaking, they can stop speaking, and no one needs to say anything anymore. Oh, it’s a cloud nine moment, the most intense feeling of relief. The adrenaline settles and it all becomes flat as the calmest ocean. Everything seems, I don’t know, it seems so balanced. I once had it with Paul McCartney for two frames and it was enough.

So, Ray. These portraits were shot in the Riflemaker, an art gallery in Soho, London. I didn’t have long, perhaps half an hour at the most. I would have liked it to have been longer. Given another hour I think he would have delved deeper for me and we could have gone higher than second gear. He is an underrated and mesmerising actor when it comes to conveying the nuance of emotion and that’s what I would have worked on with him but when it comes down to it, it’s not going to come in half an hour. Time, we’re back to watches again. The great thing that he asked me though, was “What d’you want? What sort of thing you after?” – a collaborator, a dream to direct. I loved him for his willingness to try to go somewhere for me. It was real honey, he knows it’s about something more than just showing up in a double breasted blazer. He used his whole body. His hands, chest, shoulders all affected the weight of the pictures. He came all the way down the line, then he was out the door and into the streets of Soho, off for lunch. 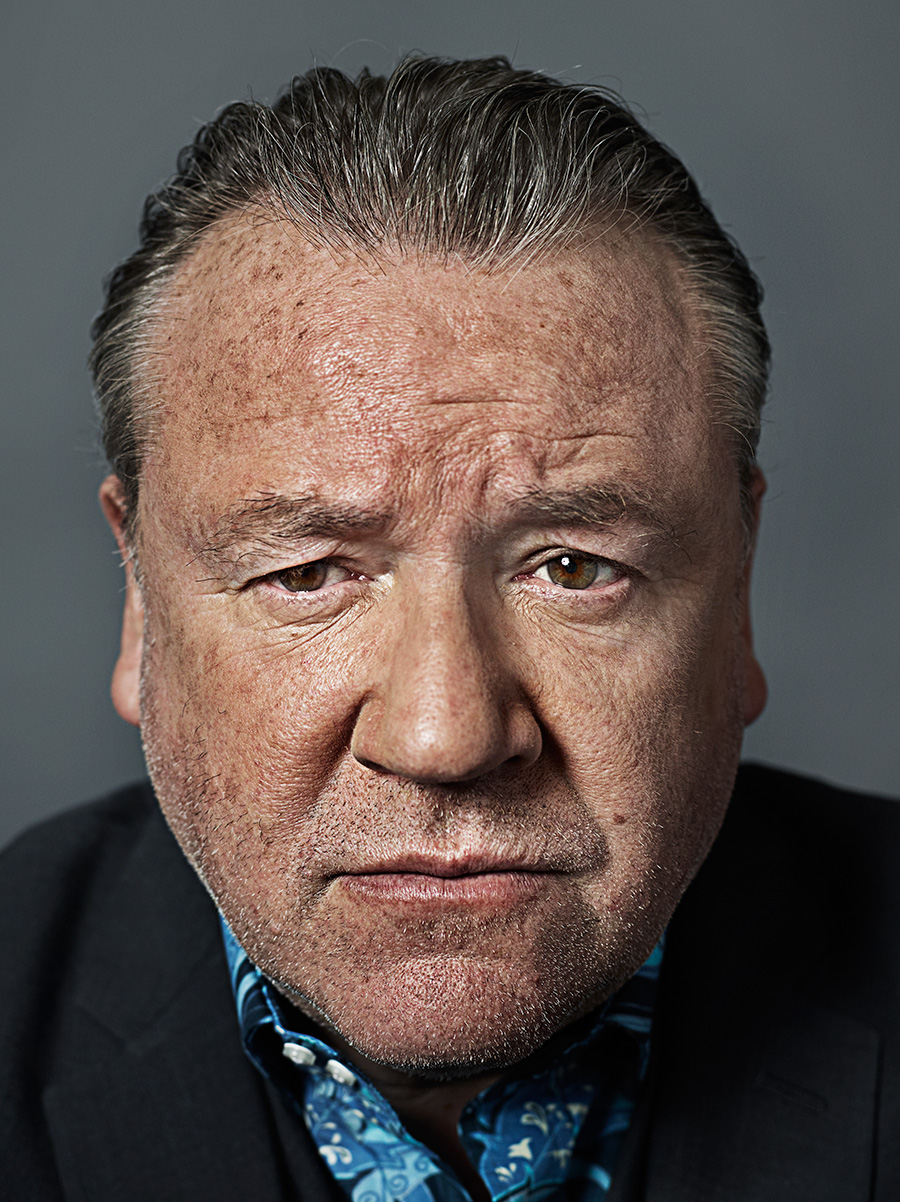