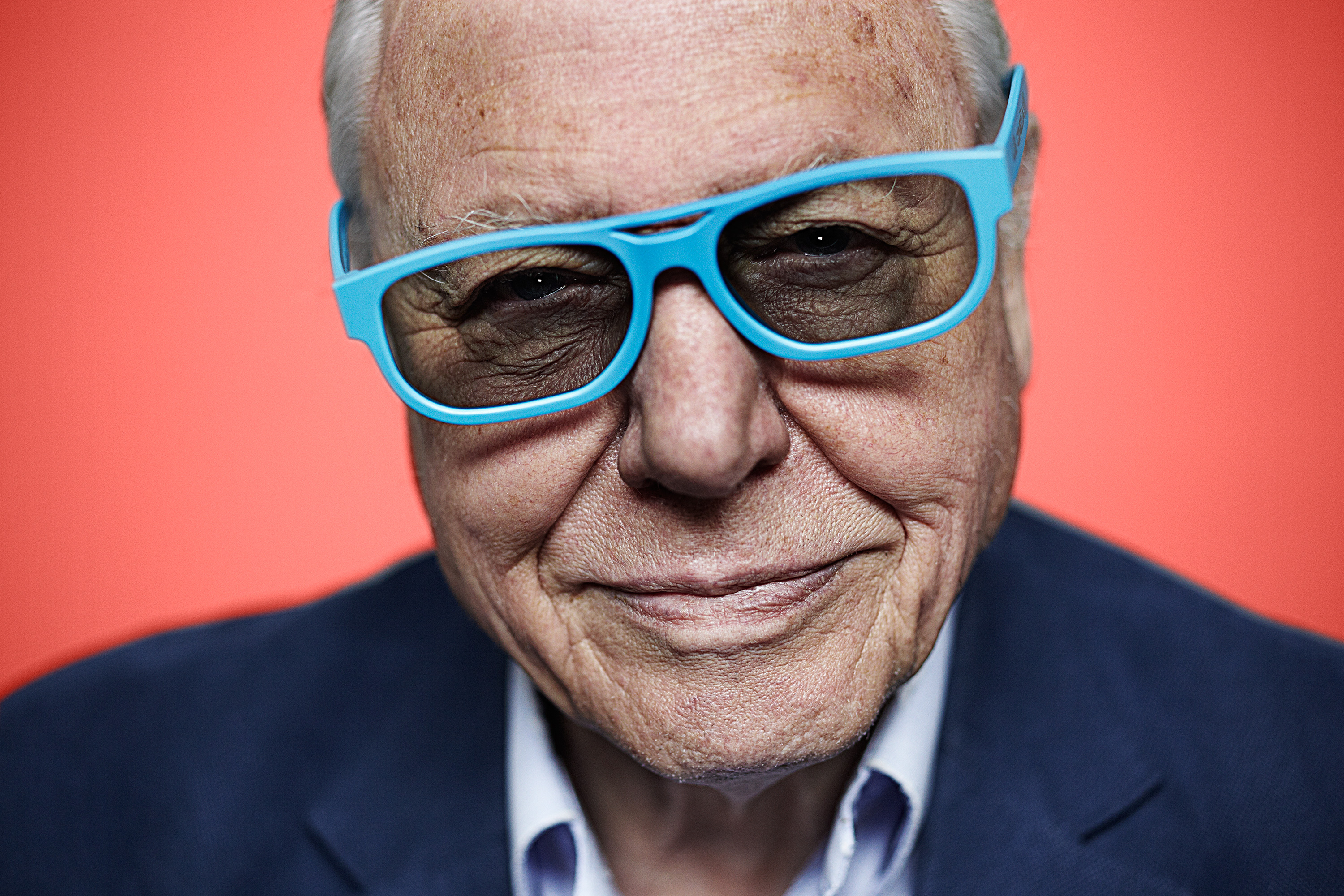 In he comes, determinedly with a stick, crumpled jacket, slight scowl, not in a good mood. I’ve been told that he doesn’t relish having his photograph taken and that I shouldn’t take it personally. He is like this with everyone.

He points to a stool in front of my lights, “Here?” I’m so nervous and feel like a fool in the presence of this greatness. Cheap, tawdry, trying to take something so inconsequential as a silly picture. He has just made a series in 3D so I’ve also got a pair of 3D glasses that I want him to wear but I’m not confident about whether offering them to him is a good idea or a bad idea.

I’m about to begin but he throws up his hand, “Wait!” and starts rummaging in his jacket pockets. Out it all comes, stuff that could have been in there since he was a schoolboy; tissues, coins, fluff, a packet of sweets, a CD (a CD!), which he then drops….I step forward to pick it up for this old man with a stick, let him keep his dignity. “GET OFF! I can do it,” he barks, belligerent now. Jesus, they weren’t wrong about the warning.

The crew, the publicity folks, the studio passersby who have all appeared from who knows where to get a glimpse of this living deity all stand silently as he takes an eternity to stoop and conquer the work of nature within. And up he comes again, triumphant, slow motion. Back to the pockets. Finally he finds the thing. A comb!

For the next 30 seconds, head down, chin in chest, he maniacally runs it through his silver hair, his free hand smoothing it down after its teeth have carved their path. He is ready. The comb goes home and his head comes up. He emits a small cough, adjusts his posture and like the sun breaking through after a colossal thunderstorm his whole face takes on an air of beatification.

He reaches out to me with one hand, “Right, give me those glasses.” 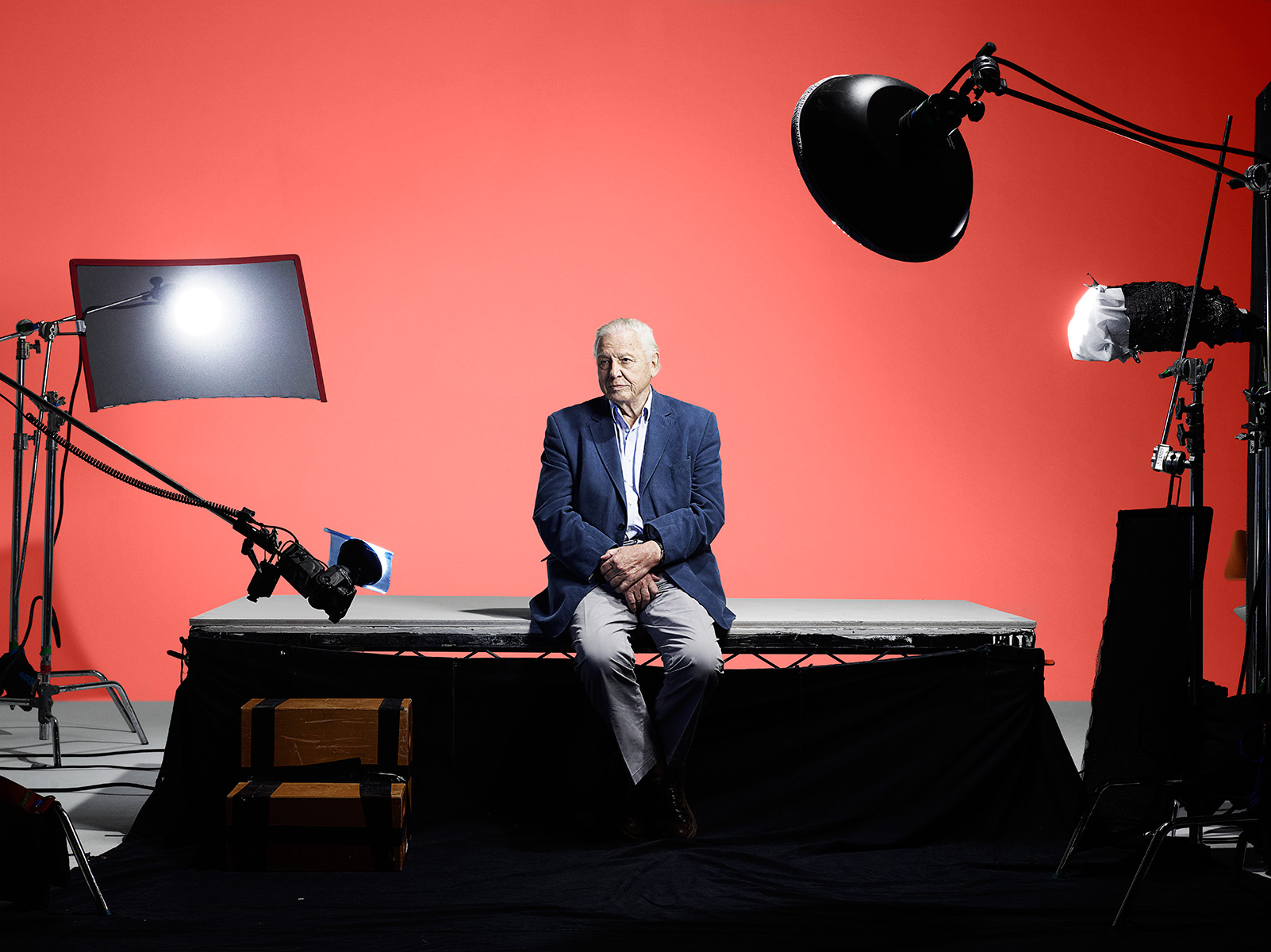