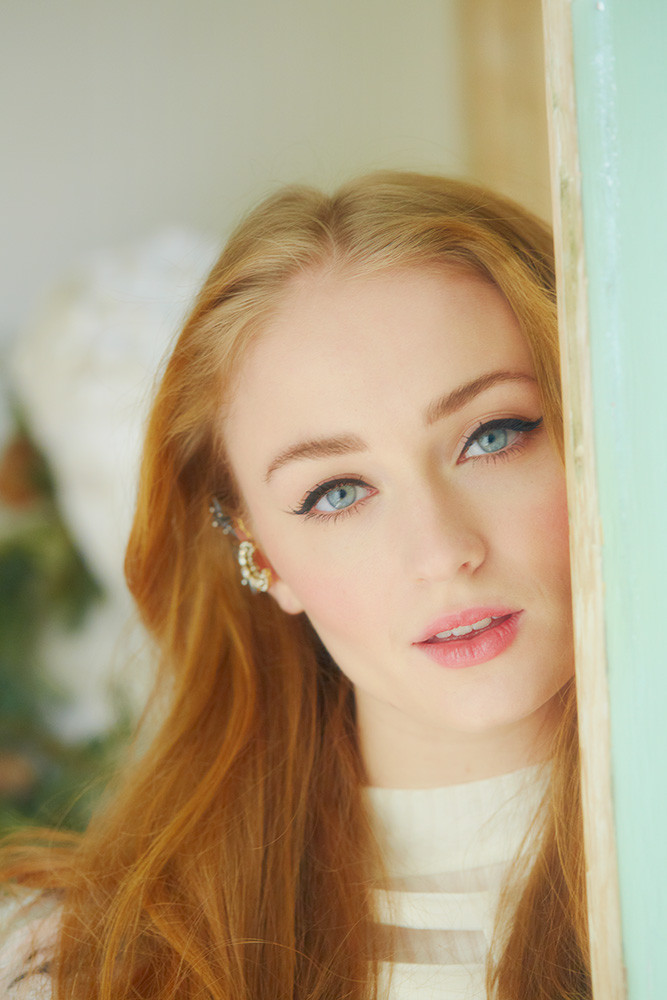 Sophie Turner is 19 years old and is in her 5th year of playing Sansa Stark in ‘Game of Thrones’. We shot these pictures on the most glorious English spring day at a house on the River Thames in west London.

I don’t really watch ‘Game of Thrones’.  Well, I say I don’t really watch it but what I mean is that I’ve never watched it. Not because I don’t want to but more because I’ve just never got round to it, in the same way that I’ve never got round to playing video games or collecting comics. So when these pictures came out it was a shock to see how quickly the internet and the GOTsphere gobbled them up. It’s pretty cool to discover that there are lots of people out there eager to see something I’ve done. Well, some pictures of someone they really love that happened to have been done by me. I’m not that deluded. 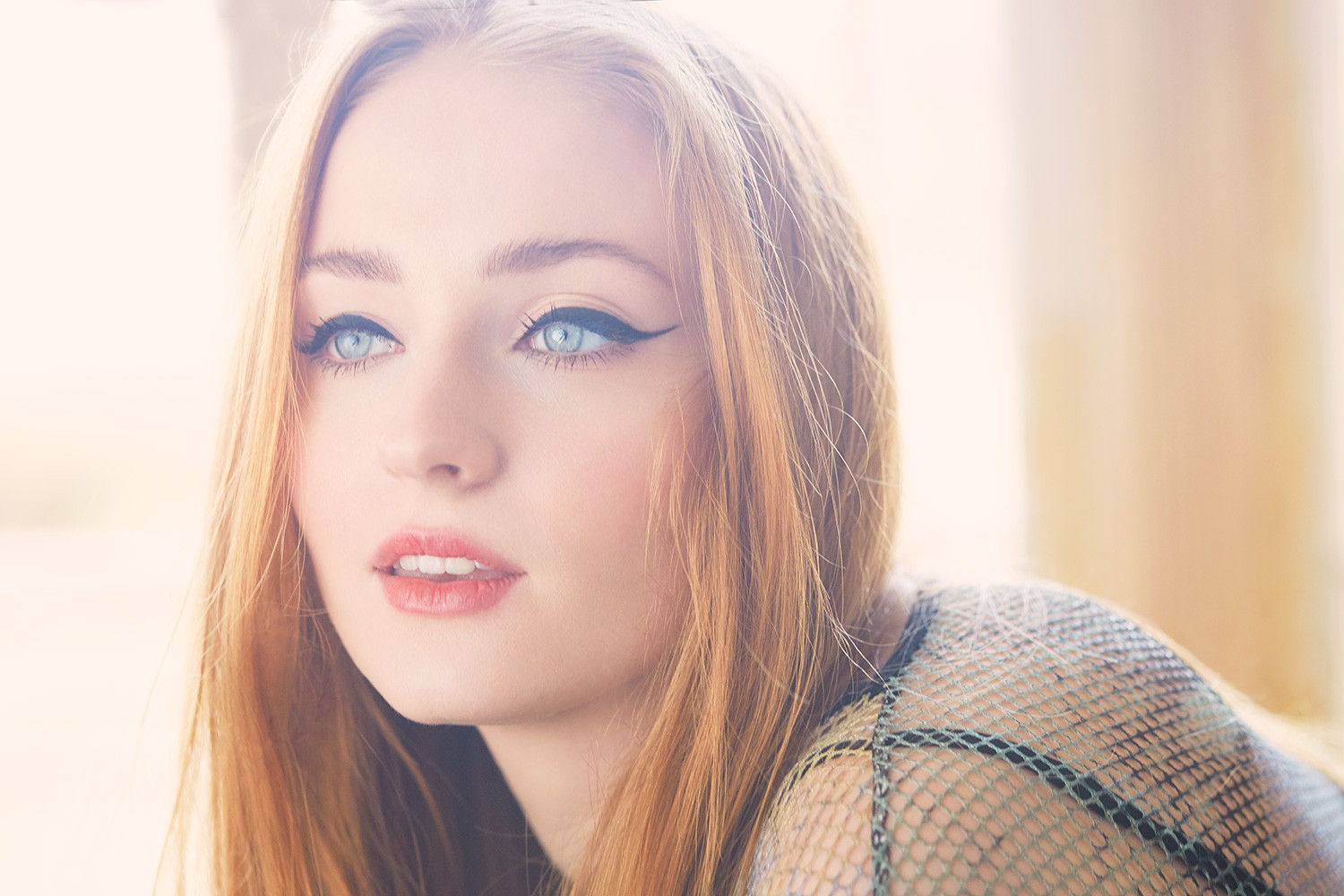 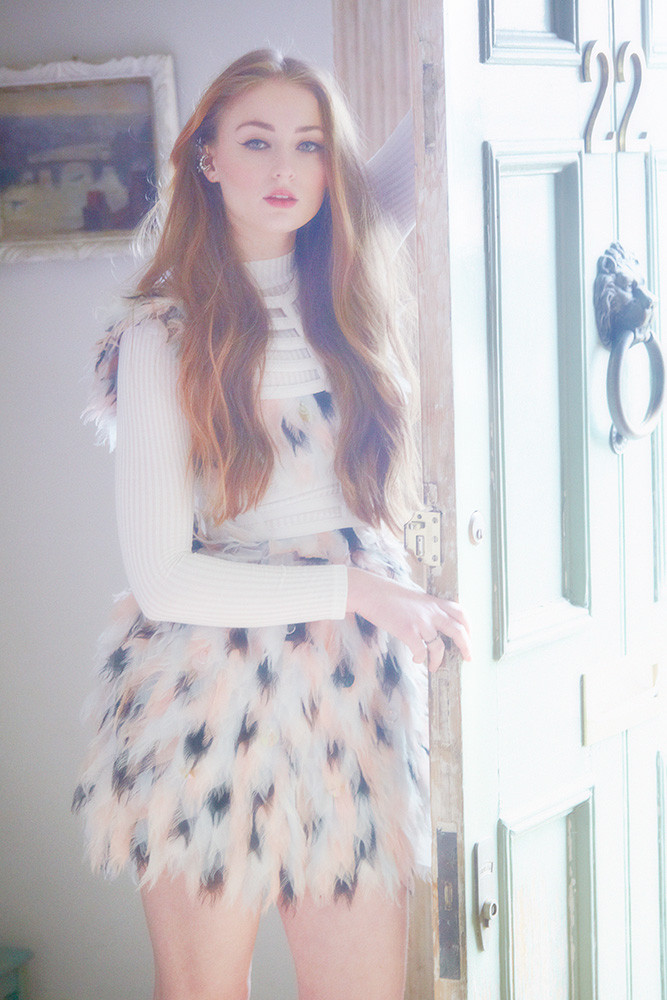 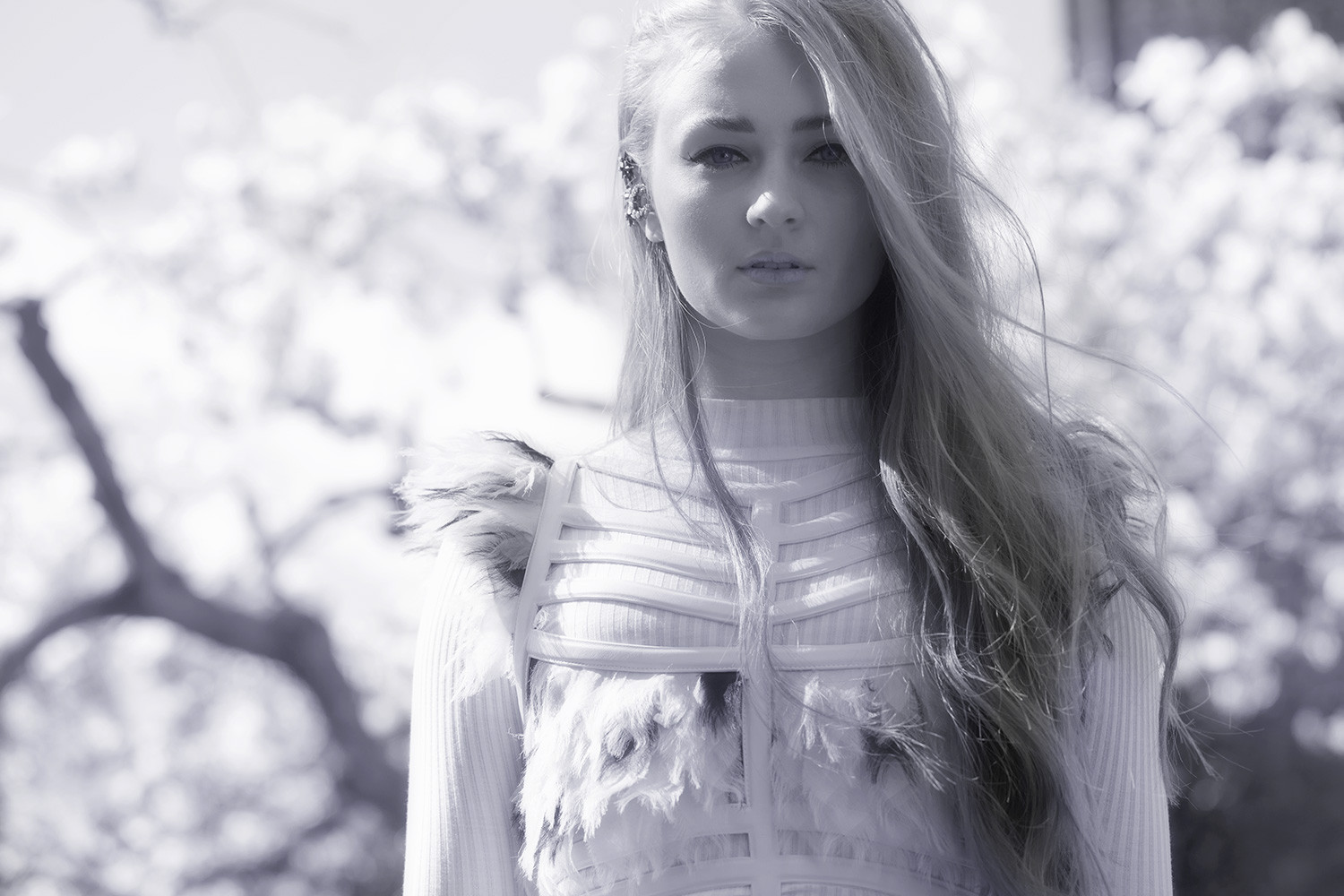 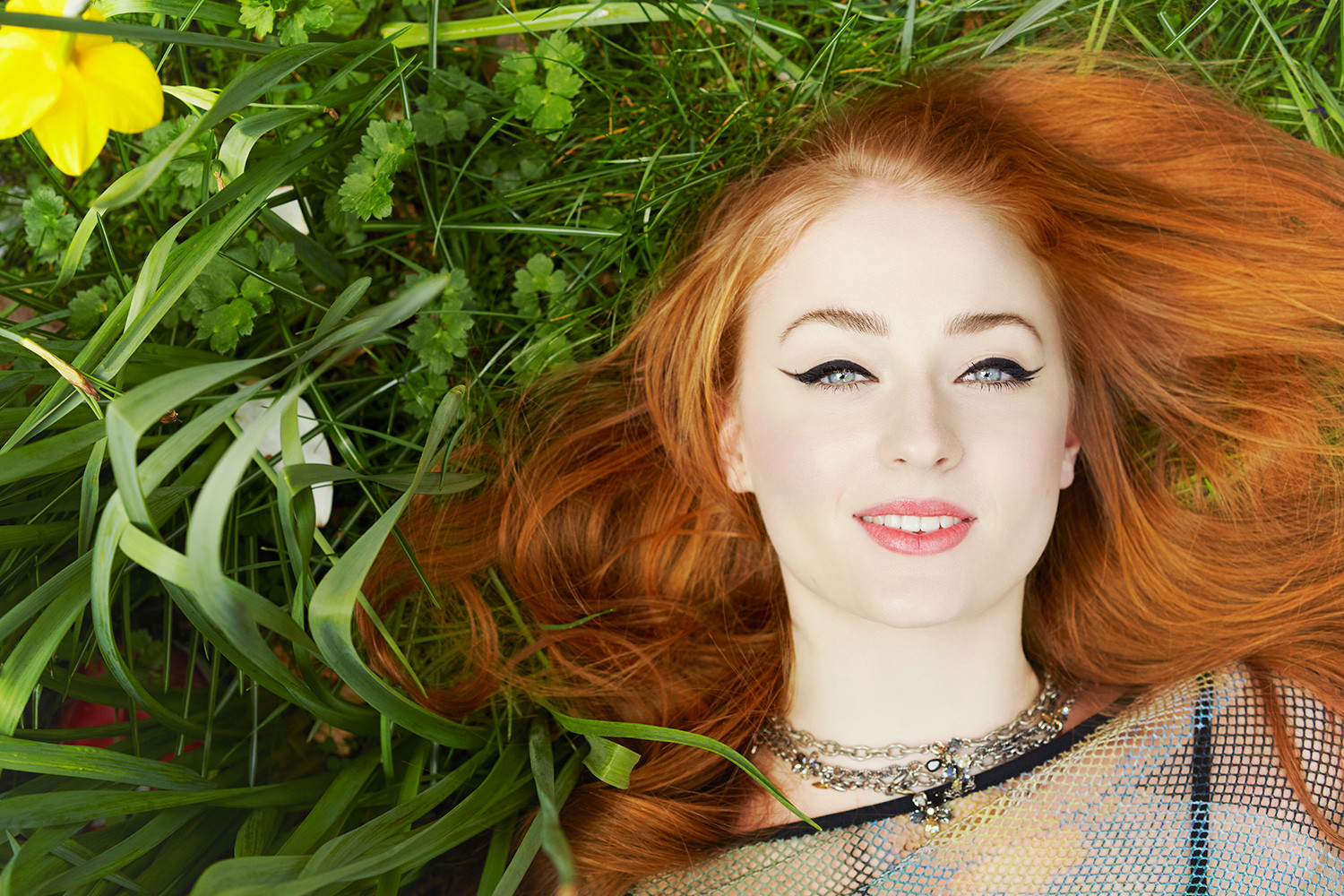 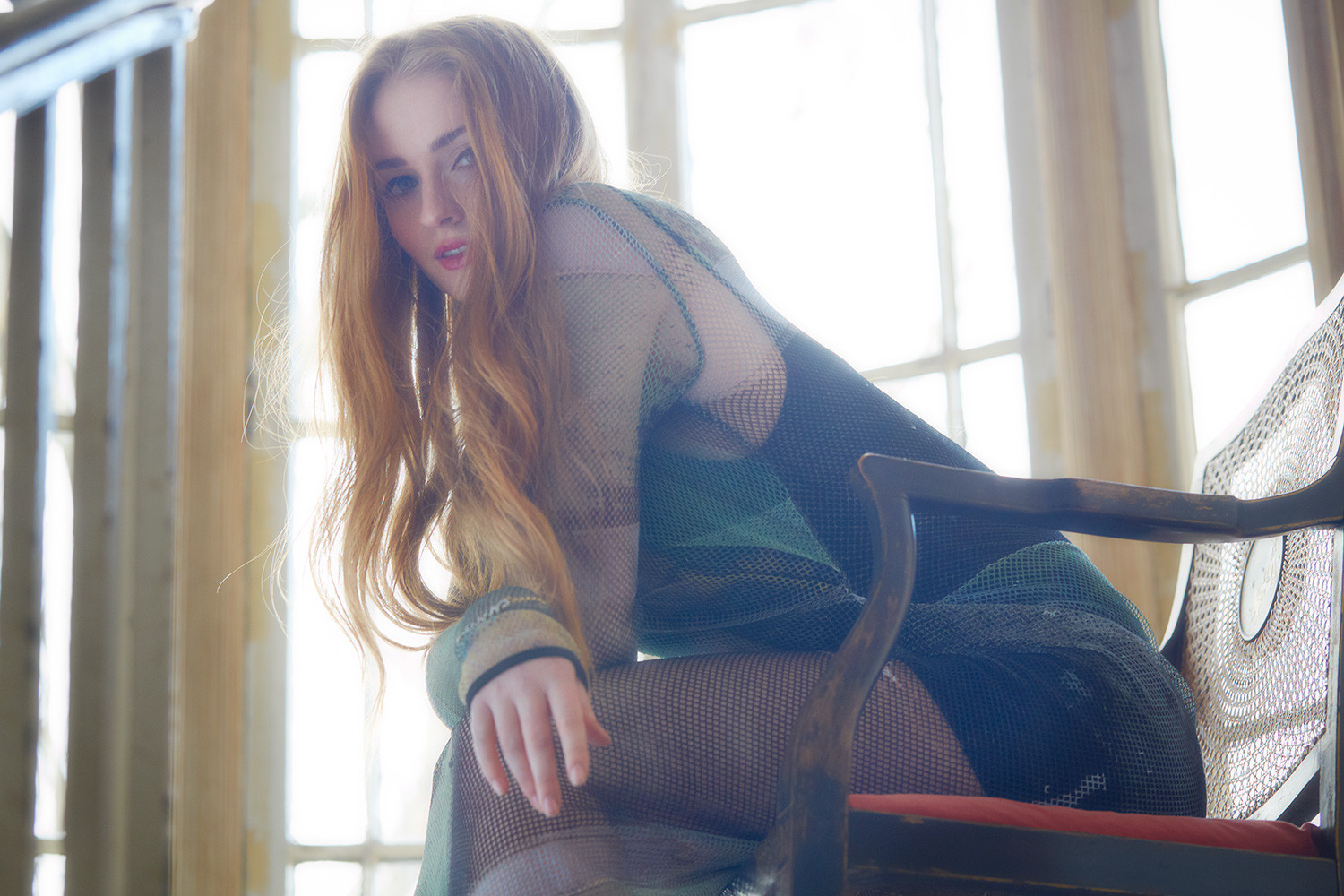 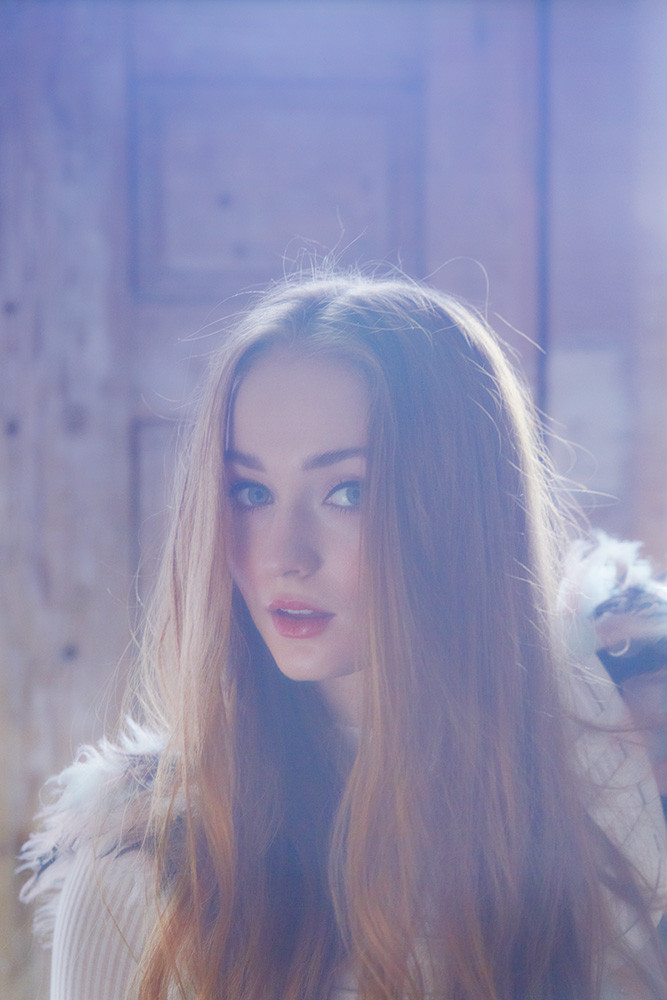