The Verve: Photographs By Chris Floyd

My book of photographs of the time I spent working with The Verve in 1996/97 is to be published by Reel Art Press in September 2017.

It has been twenty years since the colossal global success of The Verve’s era-defining Urban Hymns and it remains one of the biggest selling British albums of all time. I was embedded with the band during their meteoric rise from late 1996 to 1997 and documented the recording, touring and promoting of the album in Britain, Ireland and the USA. 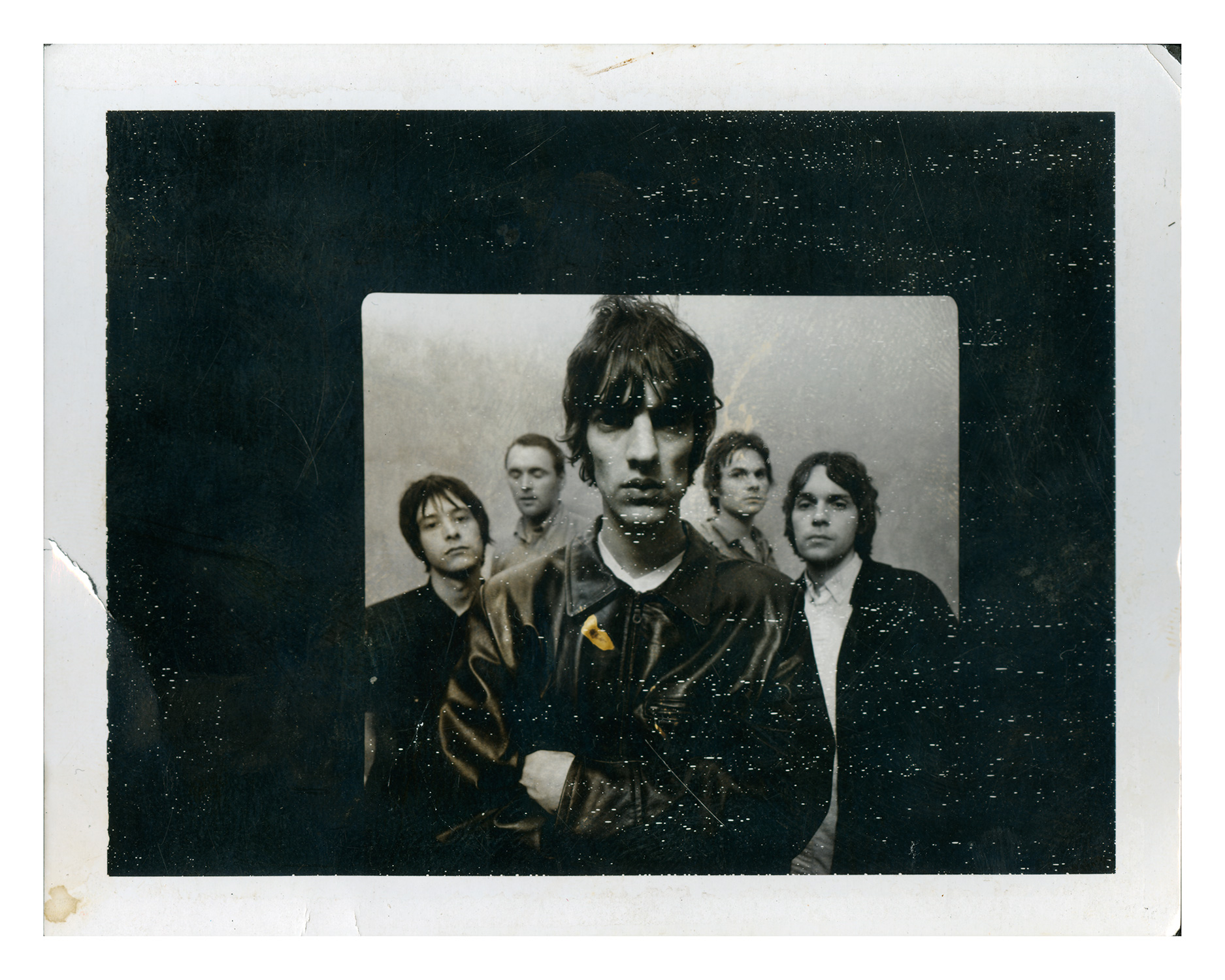 The book is also a celebration of what it meant to be young in the last moments of societal unself-awareness, before the explosion of the internet and social media, and it includes a section dedicated to people’s memories of 1997. As I said  when I was sourcing these memories, “For a while it felt like being at the centre of the universe. … We were in a brief golden era, when it looked like the world was unshackling itself and beginning to develop a more advanced and progressive attitude. We seemed to be in a decade that had taken a holiday from history. I am grateful and thankful that I got to live out my twenties in such a fertile, peaceful and creative period.” 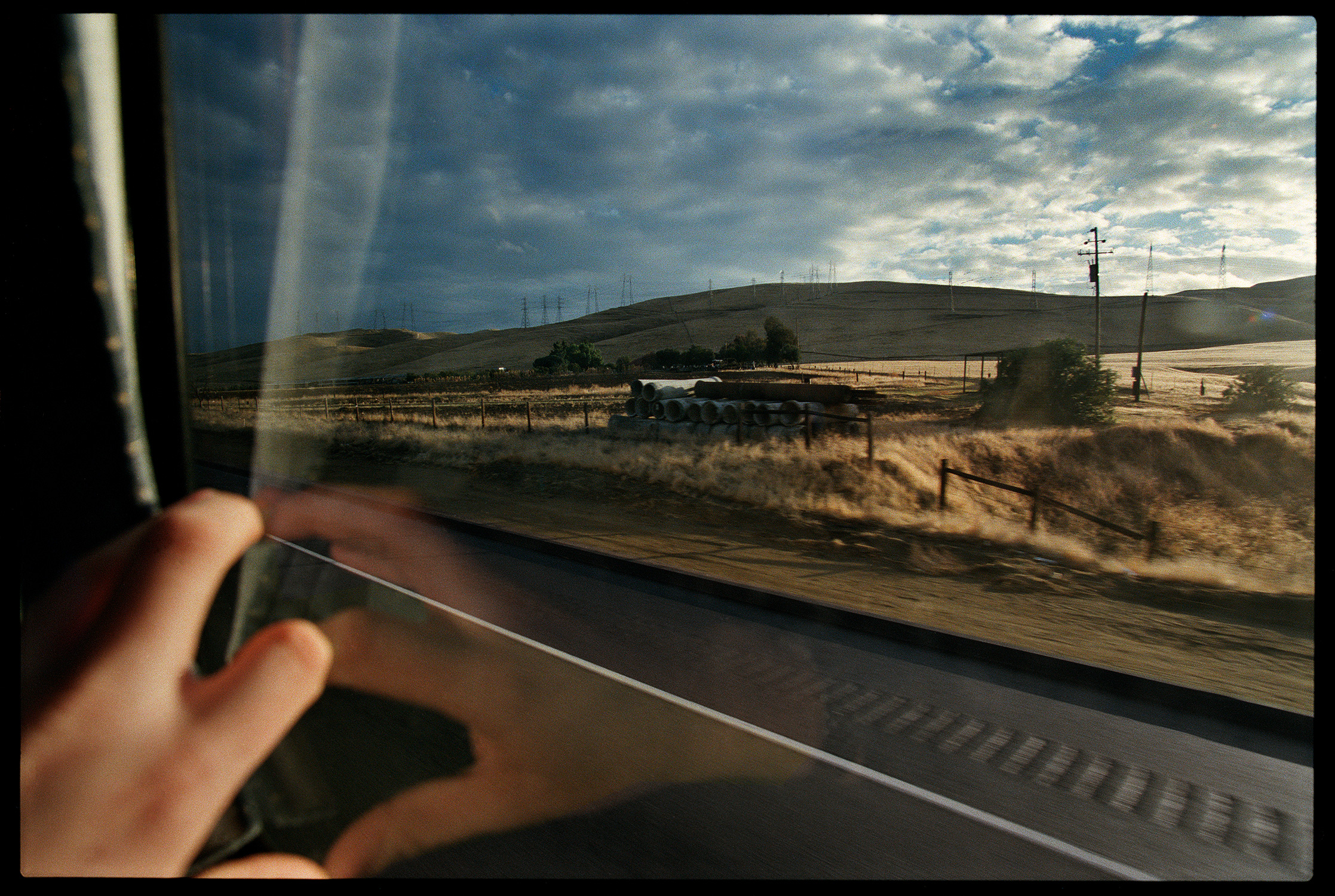 On The Bus, Somewhere In California, November 1997

Michael Holden, who first introduced me to the band on a one week road trip with them in 1994, writes in his introduction, “Those years, it turns out, were the twilight of analogue consciousness and certain seeming certainties about the world at large. Whatever we are now, we were not then. This isn’t just the everyday past we’re looking at, but another planet.”

The book’s release also coincides with a re-release of the album in September from Universal Music, which will consist of 4 vinyl discs and contain previously unheard tracks, as well as live recordings. 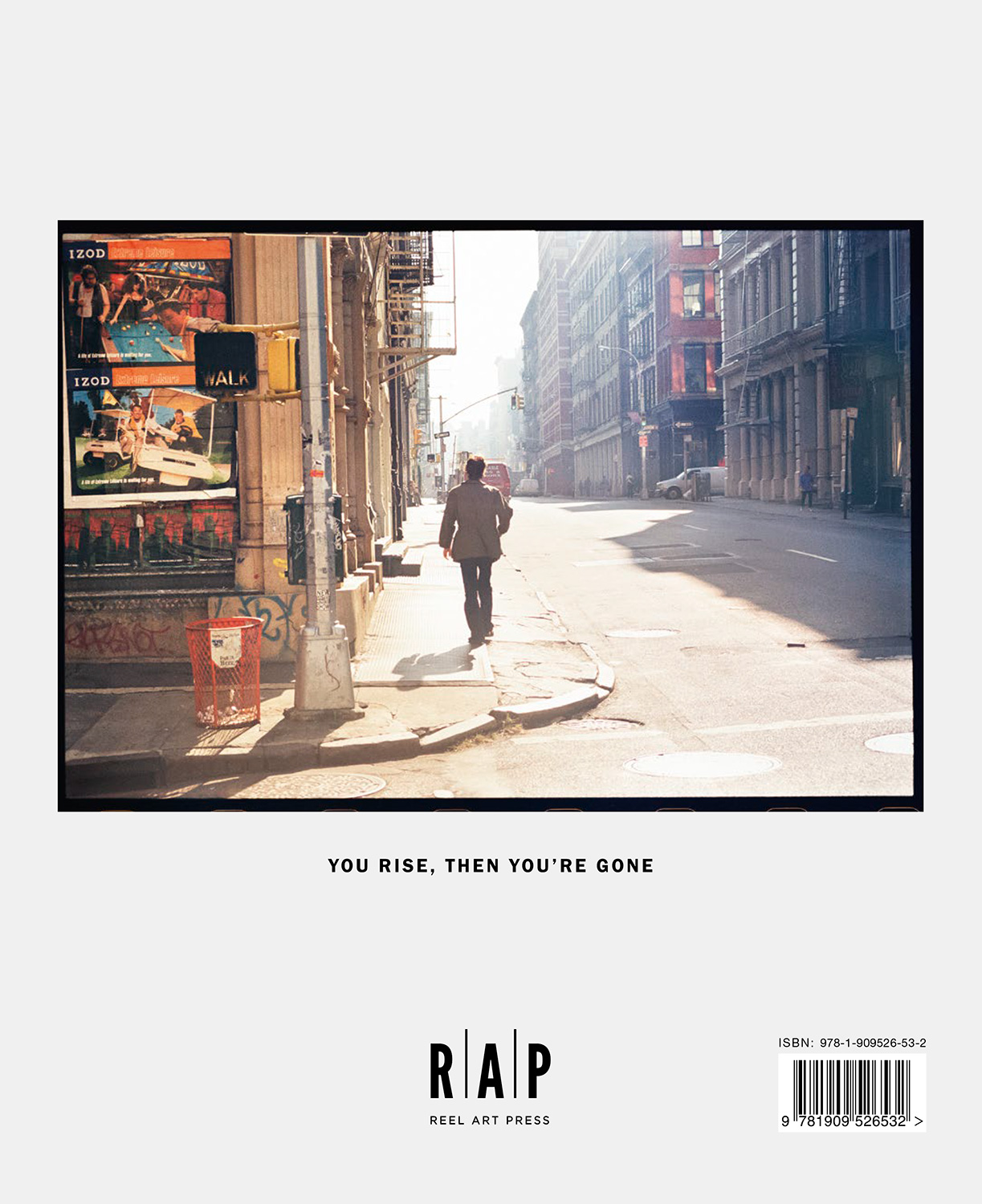 The Verve: Photographs By Chris Floyd