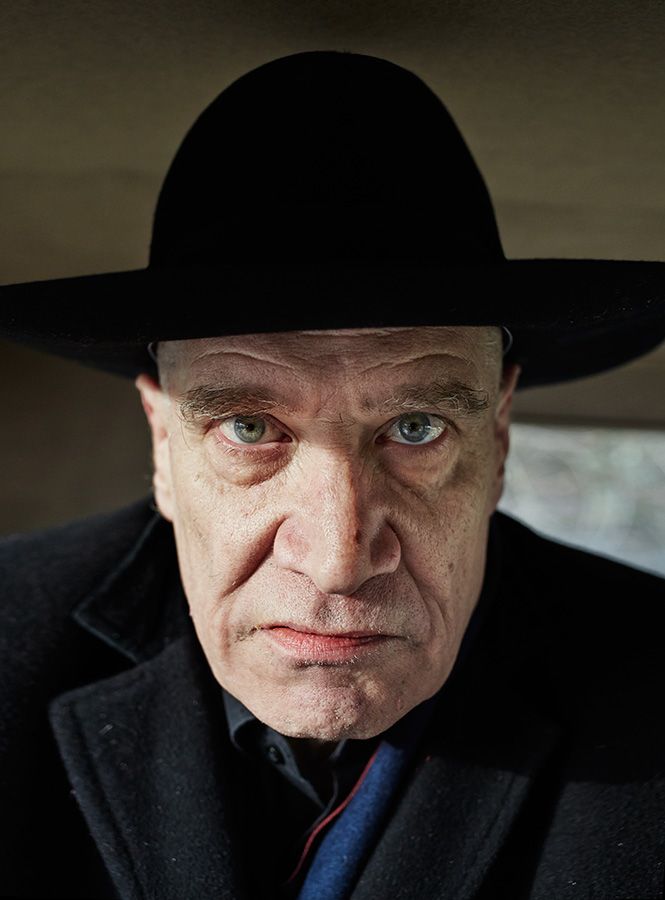 This is Wilko Johnson. He was the guitar player in Dr Feelgood and later on, The Blockheads. He’s a lucky man. He’s supposed to be dead.

Wilkowas diagnosed with terminal pancreatic cancer in 2012 and told that he had ten months to live, at the outside. “Ok,” he thought to himself, “I’ve had a good life. I’ve done all the things I wanted to do. I’m not going to curse it or fight it, I’m not going to go through chemotherapy. I’m going to live out my last days as well as I can and I’ll go when it’s time.” He went on a ‘farewell’ tour in 2013 and recorded one last album with Roger Daltrey of The Who. After a while he was contacted by a breast cancer surgeon called Charlie Chan. Chan’s hobby isphotographing gigs. He’s a fan of Wilko’s and he had noticedsomething strange was going on because a ‘normal’ tumour should have killed him by now. Herecommended a cancer specialist at Addenbrooke’s hospital in Cambridge, aleading surgeon in this field.

So Wilko took the journey, a tiring journey, from his home near Southend on Sea to meet the surgeon, a Frenchman, Mr. Emmanuel Huguet. Tests were done, examinations were made and Mr. Huguet said,

“I don’t want to do anything that is only going to make a difference to my life of a month or two,” said Wilko.

In a radical operation his pancreas and spleen were removed, as well as parts of his large and small intestines and stomach. The tumour weighed 7lbs 11oz, which is exactly 1lb more than my first child weighed at birth.After the surgery two more tumoursalso appeared on his liver and lungsand had to be removed. Mr Huguet said,”Each time we had to do more work he would look me in the eye and say, ‘OK’.Instead of being crushed by his illness he felt the intensity of life even more and he has not allowed it to dampen him.”

In October 2014, Wilko declared himself to be free of the cancer. “They got it. They got it all. They cured me.” 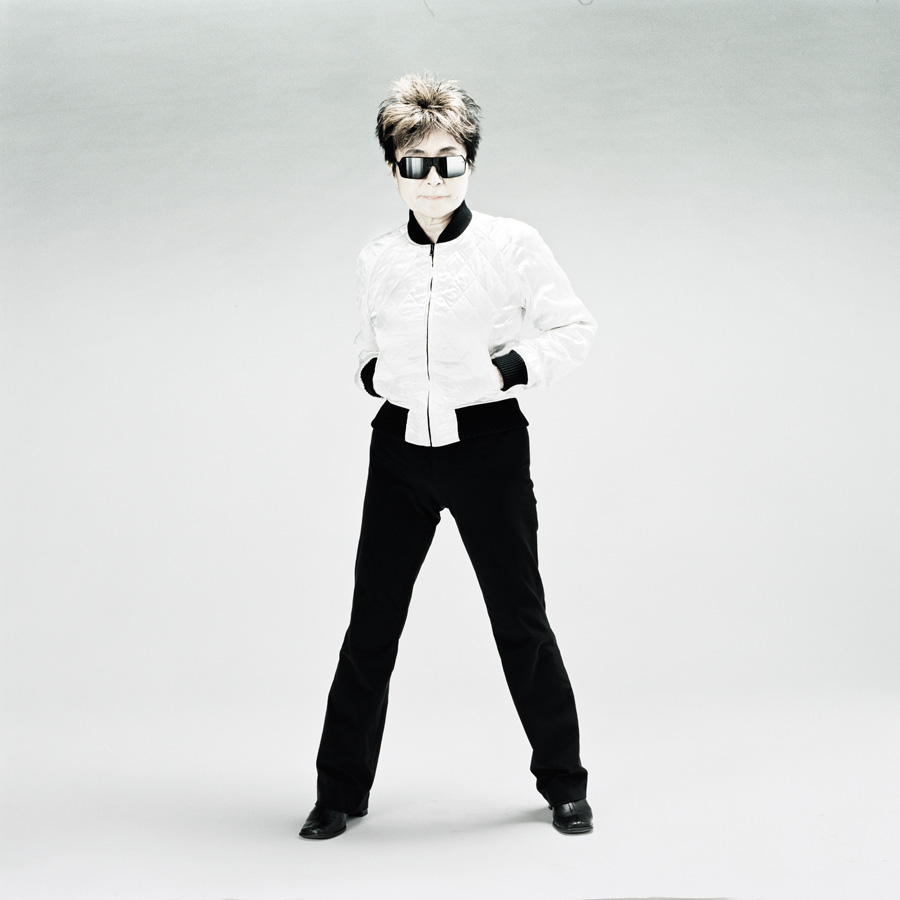 For this shoot I was asked to pick Wilko up from his house near Southend and we could then go together to the location. His house is an ordinary house, in an ordinary street. It’s got turrets on the roof but, as he pointed out, “they’re only shin high. They offer no cover at all.”

Before I met him I wouldn’t describe my knowledge of him as anything more than perfunctory. I knew the bare facts, not much else. Going Back Home, a few of the hits. The force of nature with a voice that’s a parody of a parody of Mick Jagger that got in beside me for the half hour drive changed all that. Voice shooting off at violent tonal tangents, like a war between great gallactic forces that all began as atoms expelled from the muck of the Thames estuary. From the moment we set off I couldn’t stop listening or wanting to ask questions.

What’s it like to be told you’re going to die? His answer, unrecorded and away with the ether now, was so similar in sentiment to something once said by another victim of the same cancer, Dennis Potter, that I’m just going to reproduce what Potter saidhere because it’s an excuse to be reminded of how fragile and stunning all this is in language that will stop you as the planet keeps turning, except you have to imagine it in the voice I’ve described.

“The only thing you know for sure is the present tense, and that nowness becomes so vivid that, almost in a perverse sort of way, I’m almost serene.Belowmy window at this season, the blossom is out in full now, there in the west early. It’s a plum tree, it looks like apple blossom but it’s white, and looking at it, instead of saying “Oh that’s nice blossom” … last week looking at it through the window when I’m writing, I see it is the whitest, frothiest, blossomest blossom that there ever could be, and I can see it. Things are both more trivial than they ever were, and more important than they ever were, and the difference between the trivial and the important doesn’t seem to matter. But the nowness of everything is absolutely wondrous, and if people could see that, you know. There’s no way of telling you; you have to experience it, but the glory of it, if you like, the comfort of it, the reassurance … not that I’m interested in reassuring people – bugger that. The fact is, if you see the present tense, boy do you see it! And boy can you celebrate it.”

For 30 or 40 minutes, story after story, cancer, the A13, the Blockheads, Dr Feelgood, Charlie Chan, Canvey Island, Mr Huguet, the marshes of Essex, dead gangsters in Range Rovers up anaemiccountry lanes. He had me round his little finger and I wentround the same roundabout four times, afraid to exit the concrete and flower bedded orbit we were strapped into because I just didn’t want it to end, confiscation by loss of vehicular gravity in the Essex hinterland, the closest thing we have to the bleakopen vista of the greater Los Angeles metro area.

Back home that Friday night, up in my office, on the internet, Wilko in his prime. Telecaster, bug eyed, pinballing round the stage, tight, wired, choppy and so goddamn vital. 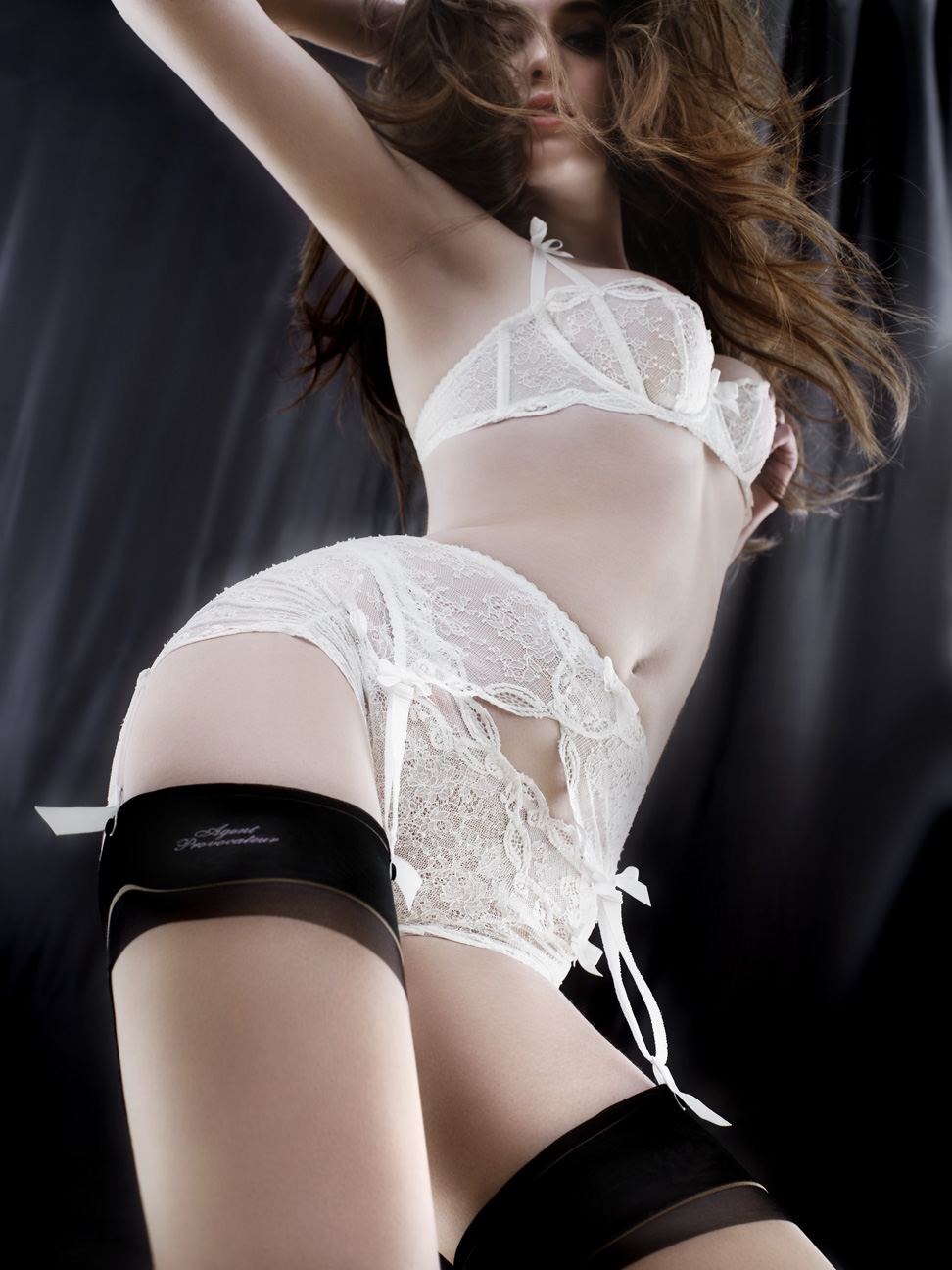